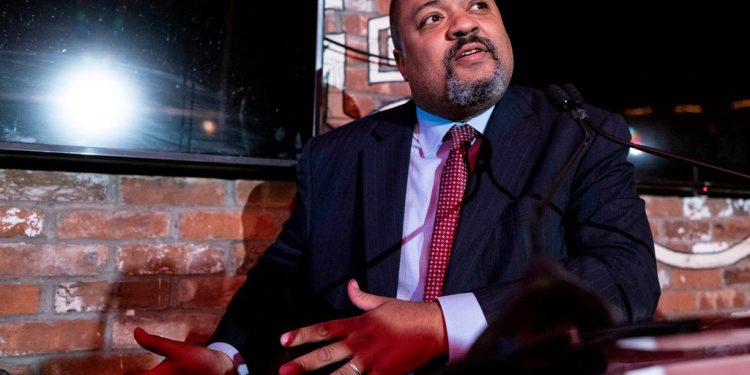 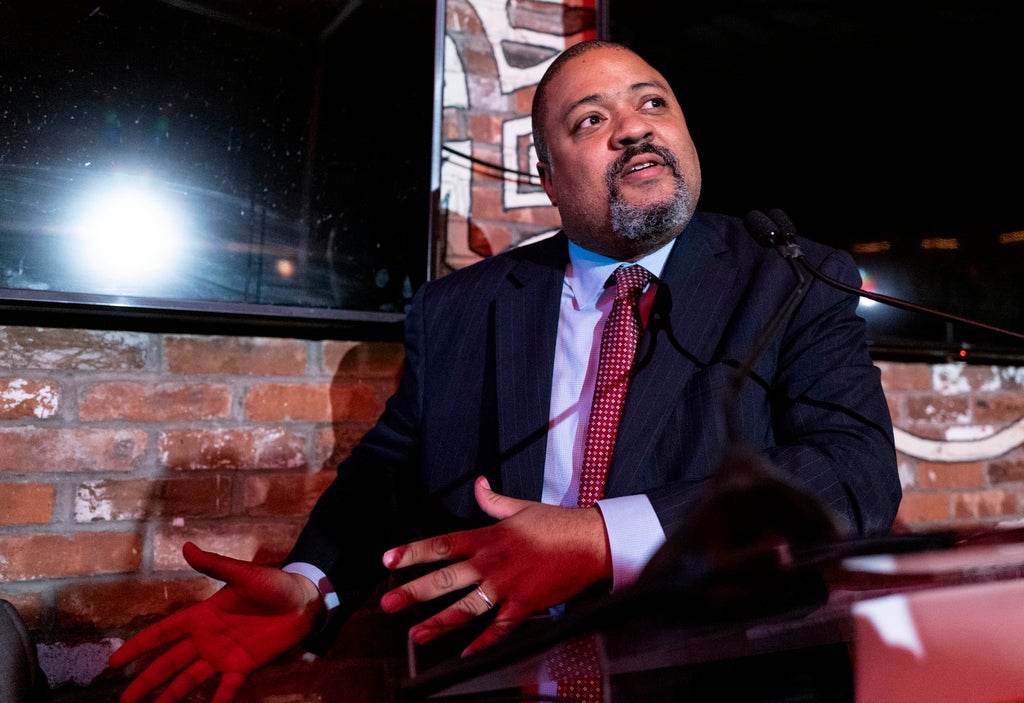 The Manhattan District Atorrney’s criminal probe into Donald Trump’s business dealings is ongoing and investigators are reviewing “evidence not previously explored” as Alvin Bragg’s office comes under closer scrutiny following the abrupt departure of prosecutors on the case and the expiration of a grand jury to hear evidence.

His statement on 7 April assures that the “investigation continues” and is “following the facts without fear or favor” despite mounting public pressure.

“I understand the public desire to know more about our investigative steps. But, the law requires secrecy during an investigation. It is a felony in New York for a prosecutor to disclose grand jury matters. And for good reason,” he said in a statement, pointing to potentially affecting witness testimony and tampering and right to a fair trial.

“While the law constrains me from commenting further at this time, I pledge that the Office will publicly state the conclusion of our investigation – whether we conclude our work without bringing charges, or move forward with an indictment,” he said.

Meanwhile, he “will not be discussing our investigative steps” or grand jury matters,” Mr Bragg said.

“In short, as we have previously said, the investigation continues,” he said.

The investigation runs parallel to a civil probe from New York Attorney General Letitia James, whose office on Thursday filed a motion with the state Supreme Court to hold the former president in contempt for failing to produce documents under court-ordered subpoena.

She also proposed $10,000 daily fines for every day he has missed the deadline, which was agreed among both parties to be 31 March.

Manhattan prosecutors Mark Pomerantz and Carey Dunne, who resigned in February, revealed that they sought criminal indictments against the former president for what they characterised as illegel asset valuations within his family business.

They left the office after determining that Mr Bragg, who entered office on 1 January following elections last fall, was not yet moving forward with an indictment.

“Prosecutors fulfilling their duties cannot and do not bring only cases that are ‘slam dunks.’ To the contrary, every case must be brought for the right reason – namely that justice demands it,” Mr Bragg said in a statement. “That’s what I’ve done throughout my career, regardless of how easy or tough a case might be.”

This is a developing story