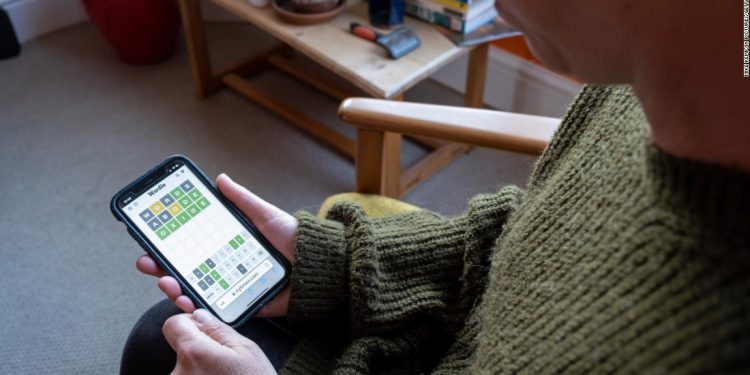 The New York Times has removed the word “fetus” from its Wordle answers in a bid to keep the popular online game “distinct from the news,” the publisher has said.

The move comes after last week’s leaked draft of a majority opinion written by Justice Samuel Alito that would strike down the US Supreme Court’s landmark Roe v. Wade decision.

According to the draft, the court would overturn Roe v. Wade’s holding of a federal constitutional right to an abortion. The opinion would be the most consequential abortion decision in decades and transform the landscape of women’s reproductive health in America.

“At New York Times Games, we take our role seriously as a place to entertain and escape, and we want Wordle to remain distinct from the news,” the news publisher said in a statement on its website Monday.

“But because of the current Wordle technology, it can be difficult to change words that have already been loaded into the game. When we discovered last week that this particular word would be featured today, we switched it for as many solvers as possible,” the Times added.

The New York Times confirmed to CNN that the statement was referring to the word “fetus.”

The controversial draft opinion was circulated in early February, according to Politico, which obtained it. The final opinion has not been released and votes and language can change before opinions are formally released. The opinion in this case is not expected to be published until late June.

The court confirmed the authenticity of the document Tuesday, and also stressed it was not the final decision.

The Times said in its statement: “Today, for example, some users may see an outdated answer that seems closely connected to a major recent news event” – something it said was “entirely unintentional and a coincidence” because the answer was loaded into the game last year.

Josh Wardle, a Brooklyn-based software engineer formerly at Reddit, released the game in October 2021, and it quickly became a cultural phenomenon, with millions of people playing the game every day, according to the Times.

What overturning Roe v. Wade could mean for decades-old abortion bans still on the books – CNN

What overturning Roe v. Wade could mean for decades-old abortion bans still on the books - CNN