Amsterdam, Sep 16 (EFE).- The Van Gogh Museum in Amsterdam has unveiled a new drawing by the eponymous Dutch artist, a preliminary work for the 1882 painting “Worn out”, one of the best-known from the painter’s time living in The Hague.

The piece, a sketch that will be exhibited in the gallery from Friday, shows an old worker, seemingly tired, dressed in a bombazine suit, with his back hunched and sitting on a wooden chair, his head in his hands, and with his elbows resting on his legs.

Teio Meedendorp, senior researcher at the museum, tells Efe that this discovery “gives a particular insight into his working methods because it is closely related to another drawing.”

The model appears regularly in Van Gogh’s works and the artist portrayed it at least 40 times. In these drawings, the artist not only showed his sympathy for the socially disadvantaged, but also drew attention to their plight.

In a letter to his brother Theo and his friend Anthon van Rappard, the artist described all the details of how the final drawing came about, which makes this discovery, “which is no less impressive than the final drawing” itself, provide exceptional insight into Van Gogh’s working process at that time in his life.

Residents of a house for the poor in The Hague posed in old, worn-out clothes, in exchange for a small fee, so that Van Gogh could portray them.

Passionate about working-class figures, he painted them dozens of times in different drawings that survive as his legacy today.

The family that owns the drawing, which preferred to remain anonymous, never wanted to make this work public until last year when the art gallery appealed to private collectors to take part in a digital Van Gogh archive.

They then asked the museum to study it to determine whether, as they already assumed, it was attributed to Van Gogh. Meedendorp concluded that, in artistic terms, the work “fits perfectly with the many figure studies we know of from Van Gogh’s time in The Hague and the connection to ‘Worn Out’ is obvious.” 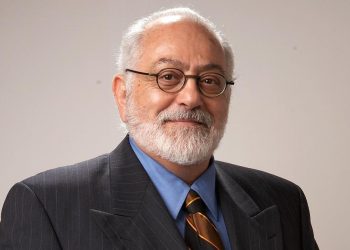 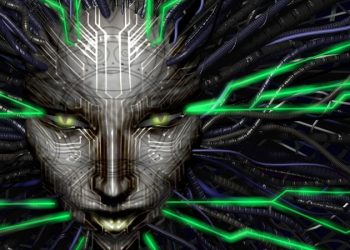 System Shock, for those unaware,... 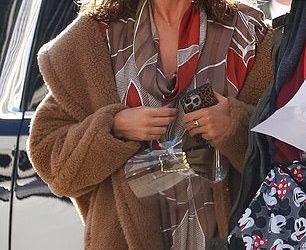 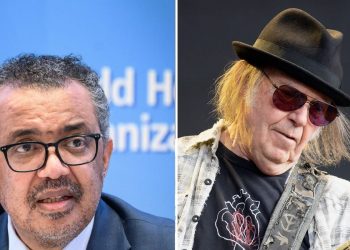 The second of the Australian...

GPOD on the Road: The Isabella Stewart Gardner Museum