News on housing for those who can’t afford houses 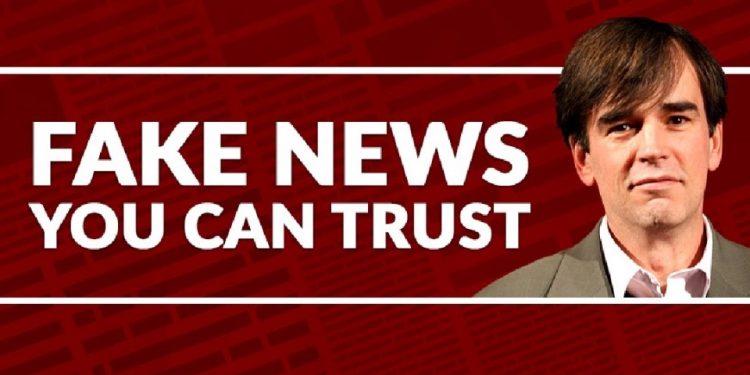 
AND THE WINNER IS … CHRIS ROCK’S CAREER

Psychologists say Will Smith’s slapping of Chris Rock was caused by watching too many violent Will Smith movies.

The Academy of Motion Picture Arts and Sciences said it “does not condone violence of any form”. Apart from the violence in Academy Award-winning motion pictures like Scarface, Apocalypse Now, There Will Be Blood, The Assassin’s Bodyguard’s Wife and everything by Quentin Tarantino.

Will Smith’s heartfelt slap was a performance worthy of an Oscar … so they gave him one.

Meanwhile, Chris Rock’s new world tour is selling out fast. Comedians are queueing up to offend Will Smith’s delicate yet deranged sensibilities.

House prices are set to rise like a rubber soufflé after the government’s splurge on housing affordability for people who can’t afford houses.

On the Here Today Show, Morrison said, “the best way to support people renting a house is to help them buy a house”.

An advisor quickly reminded the Prime Minister that, unlike living in the Lodge, buying a house incurs a thing called ‘a mortgage’.

A mortgage is like rent, but the landlord is a complete banker.

The PM said that every Australian deserves a roof over their heads. Walls and floors? You’re on your own there.

Their message was clear: “If you don’t do something about climate change, German backpackers will climb poles near your seaports. That’ll save the Reef from bleaching.”

Other protesters plan to cause even greater mild irritations such as singing Rick Astley’s Never Gonna Give You Up until they finish their arts degrees.