Next-gen Chevy Trax will be unveiled this year 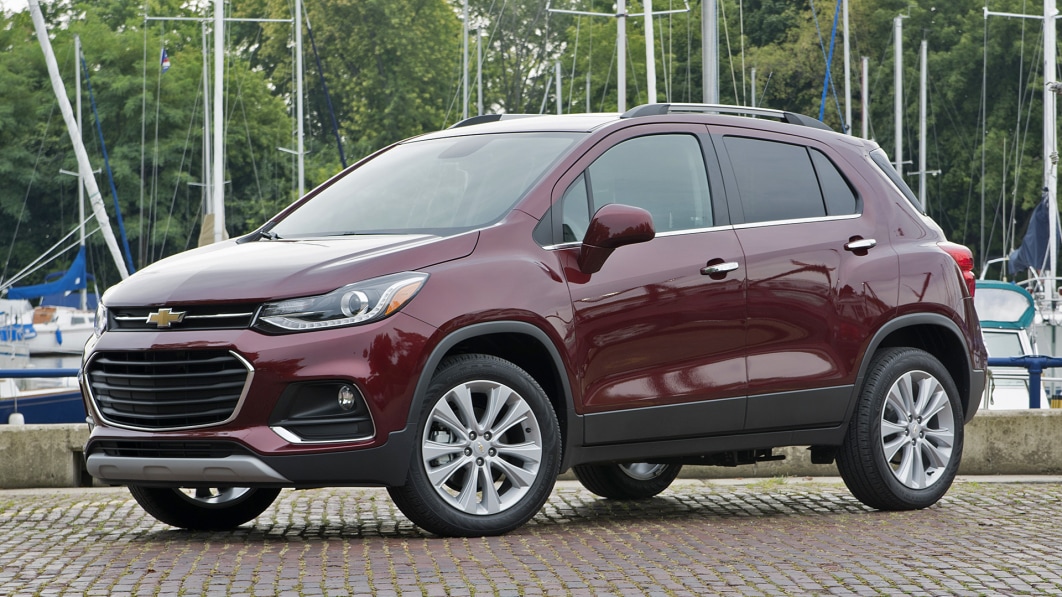 Confirming a recent rumor, Chevrolet has announced that the Trax crossover will retire at the end of the 2022 calendar year. However, the company debunked a separate rumor and announced that a second-generation model will make its debut at about the same time.

“Chevrolet does not plan to abandon the important entry-level small SUV segment,” a spokesperson told Autoblog.

We’re not surprised to hear that the Trax (pictured) has reached the end of its life cycle: it wasn’t introduced in the United States until the 2015 model year but it’s related to the Opel Mokka that was launched in Europe in 2012 and replaced by a second-generation model in June 2020. It’s too early to tell what the second-generation Trax will look like, Chevrolet hasn’t announced details about the crossover yet, but don’t expect it to share anything with the current Mokka; Opel is now part of Stellantis, so its days of sharing parts with Chevrolet are over.

More information about the next-generation Trax will emerge ahead of its unveiling in late 2022. Production will start in the first half of 2023.

The rumor also claimed that the Buick Encore, which is closely related to (and built on the same assembly line as) the Trax, will retire in 2022 as well. Buick hasn’t commented on the report, but we’d be stunned if the Encore lives on while the Trax gets put out to pasture. Whether it will also be replaced is another story, however. We’ve reached out to the company, and we’ll update this story if we learn more.

UPDATE: A Buick spokesperson responded to Autoblog with the following statement: “Buick will continue to offer four distinct SUVs in the U.S. and Canada going forward.  We don’t have any product plans to announce at this time.”