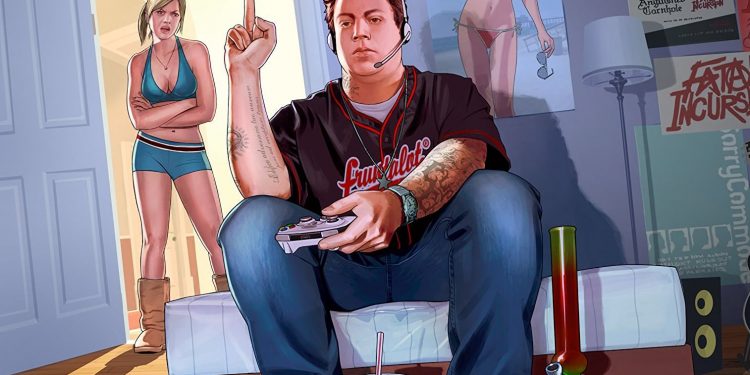 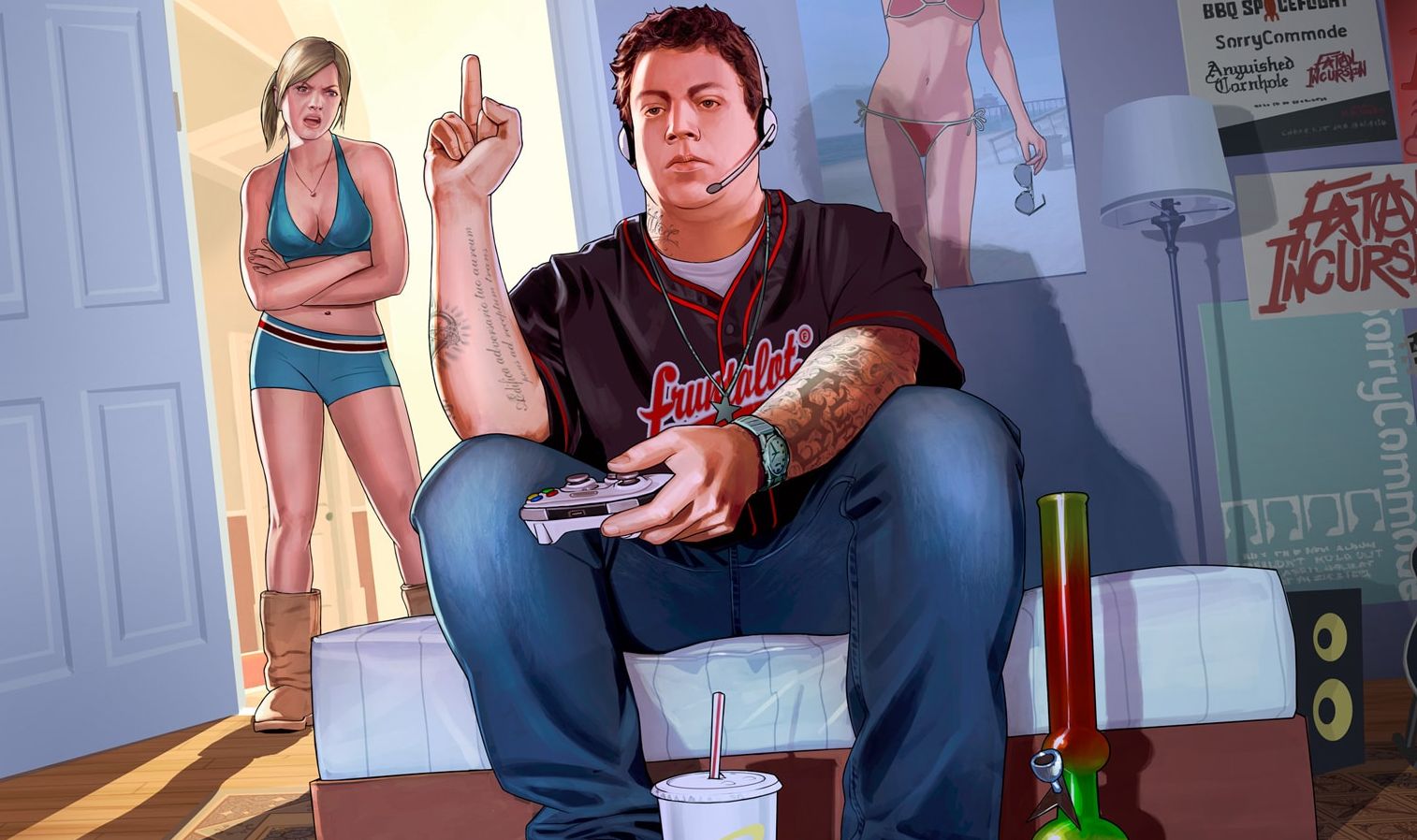 Rockstar has announced it will bring the next-gen version of GTA 5 and GTA Online to PS5 and Xbox Series X/S on March 15.

Originally slated to arrive in November 2021, in September of last year, the studio announced it had moved the next-gen release into March but a date was not provided until today.

If you pick up the next-gen version, you can expect new graphics modes with up to 4K resolution, up to 60 frames per second, texture and draw distance upgrades, HDR options and ray-tracing, as well as faster loading times, immersive 3D audio, and platform-specific features like advanced haptic feedback, and more.

Current GTA 5 players will be able to transfer progress from Story Mode and their current GTA Online characters and progression to PS5 and Xbox Series X/S with a one-time migration at launch.

Plus, as we told you already, a new standalone version of GTA Online for PlayStation 5 and Xbox Series X/S will debut at launch. It will be available for free for the first three months to PlayStation 5 players.

Also, if you are just picking the game up, or haven’t played in a while, did you know that there are GTA 5 cheat codes for the single-player mode? Well, there are, and you can look over the list at the link. The list goes over weapon and ammo cheats, how to spawn all weapons, how to become invincible, how to max out health and armor, how to raise or lower your wanted level, how to spawn all vehicles, and much, much more.

Caleres Inc. (CAL) Stock Sinks As Market Gains: What You Should Know

Caleres Inc. (CAL) Stock Sinks As Market Gains: What You Should Know