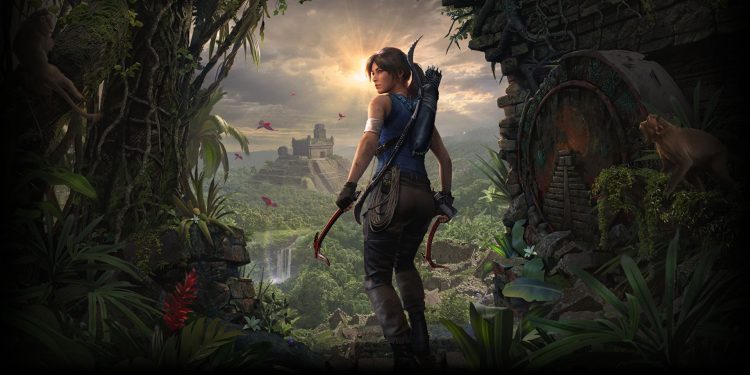 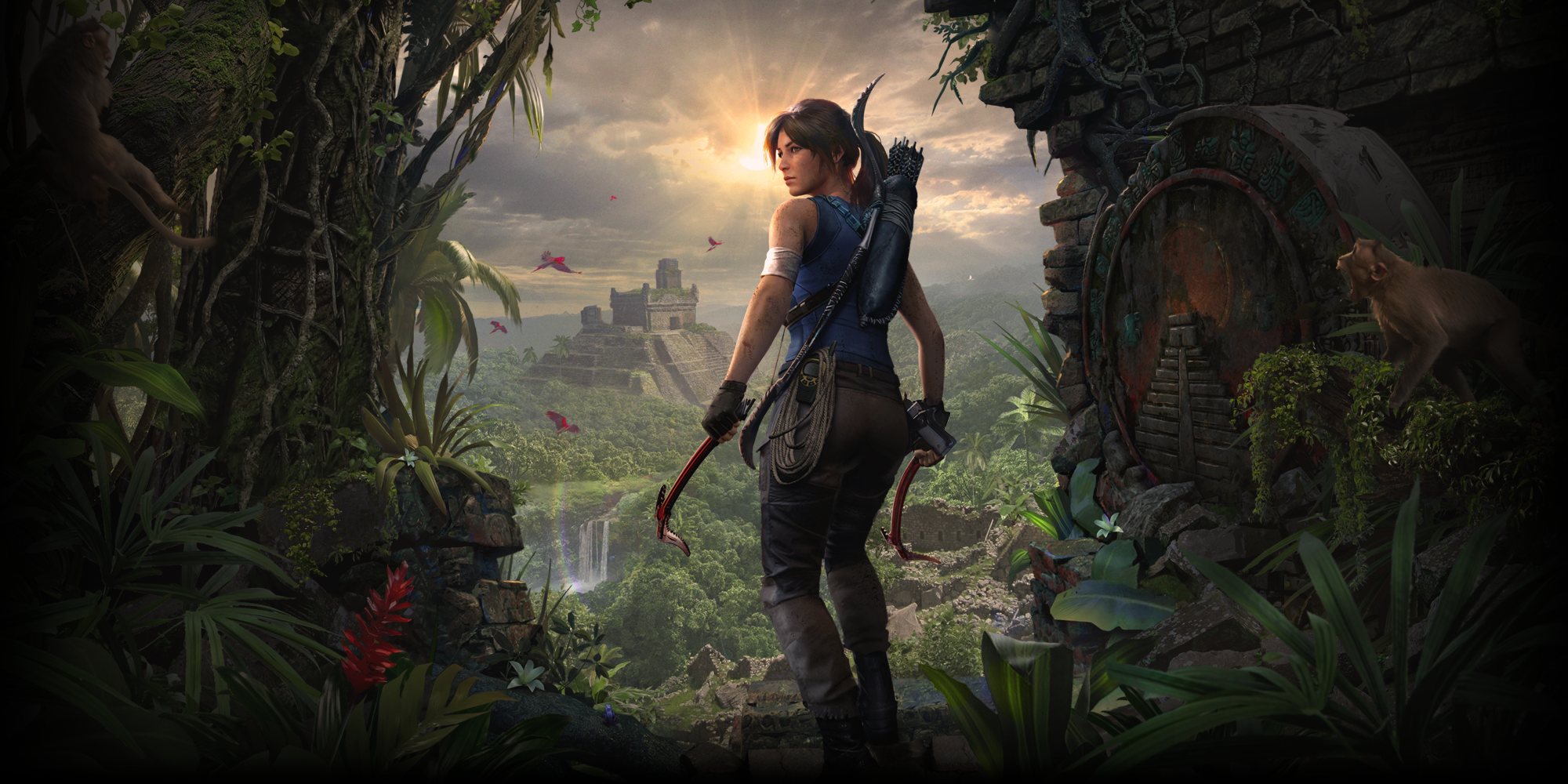 Crystal Dynamics has announced that its next Tomb Raider game is being built on Unreal Engine 5.

Announced today alongside of the release of Unreal Engine 5, the next game in the series will be built using Epic’s technology instead of the Crystal proprietary engine.

“Crystal Dynamics is proud to be a part of the launch of Unreal Engine 5,” said Crystal Dynamics GM Dallas Dickinson. “This new engine translates to next-level storytelling and gameplay experiences. And that’s why we’re thrilled to announce today that we’ve just started development of our next Tomb Raider game powered by Unreal Engine 5.

“Our goal is to push the envelope of fidelity, and to deliver the high-quality cinematic action-adventure experience that fans deserve from both Crystal Dynamics and the Tomb Raider franchise.”

In the very early stages of development, last we heard, the game will unify the timelines. Whereas the origin trilogy told the story of Lara’s early days where she was forged into a survivor, became a hero, and ultimately, a tomb raider, the classic games contained a seasoned and competent adventurer.

According to game director Will Kerslake, the team envisions the next game unfolding after the “established adventures” – from the Core Design’s first game to the latest released by Crystal Dynamics.

Alongside the next Tomb Raider, the studio is also working on Xbox-exclusive Perfect Dark in cooperation with Xbox studio The Initiative.

Of course, Crystal Dynamics is also continuing work its live-service game, Marvel’s Avengers which recently recieved a patch that brought with it a reworked War Table that promises to streamline missions and to improve the overall user experience.