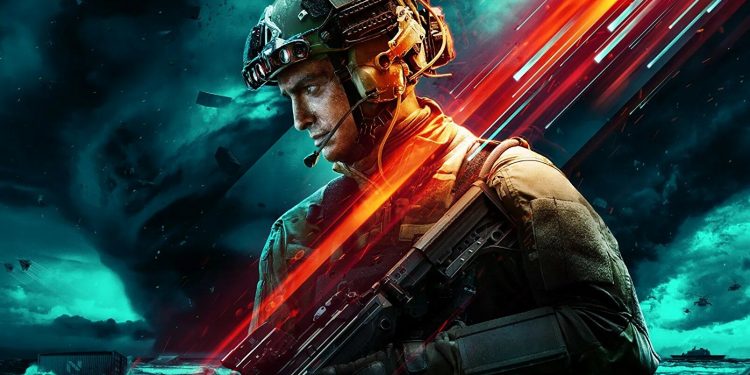 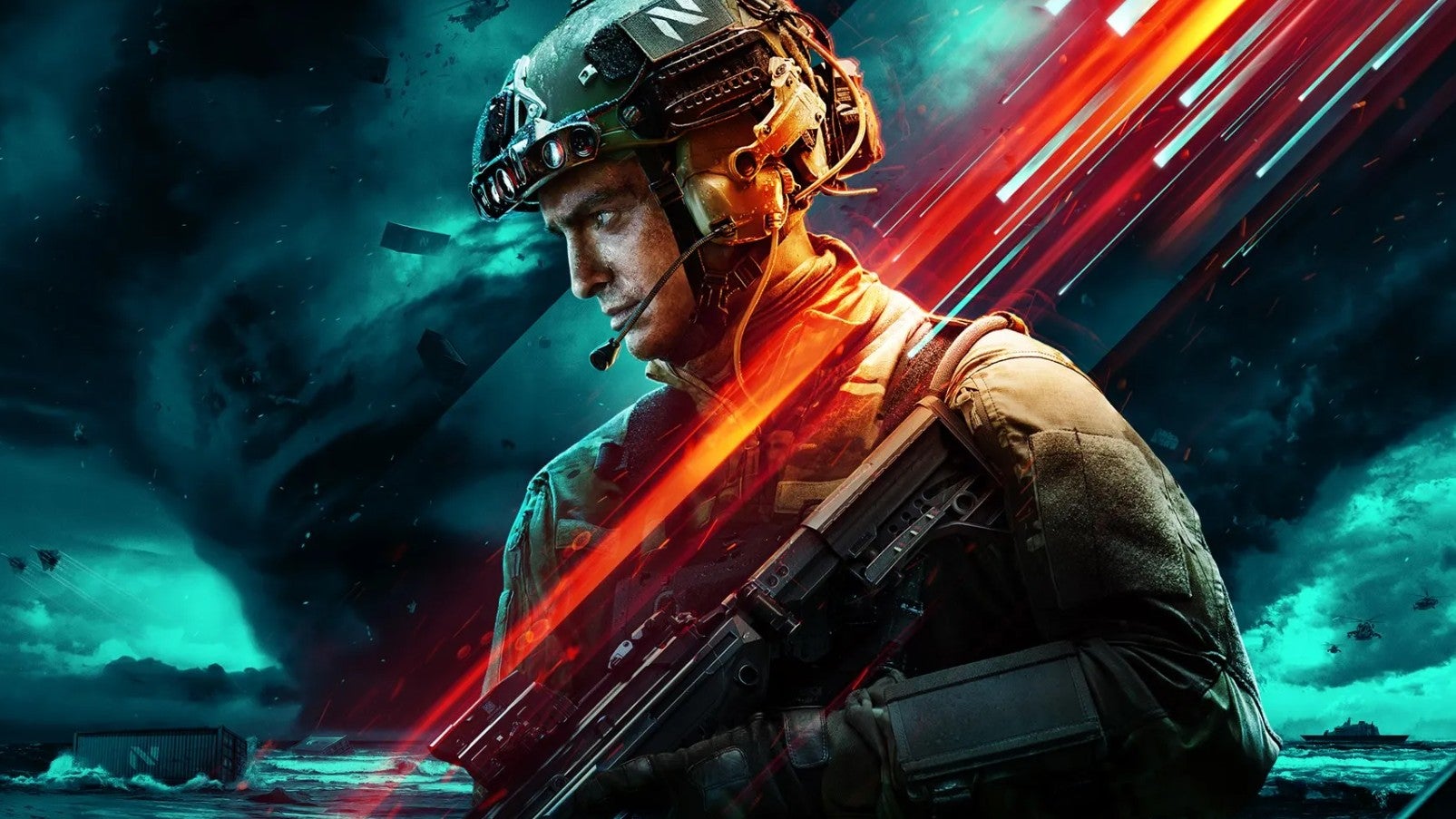 Developer DICE is readying to launch a major new update for Battlefield 2042, with the beleaguered shooter’s 4.0 release promising to deliver “400+” fixes and improvements when it arrives some time next week.


Although full patch notes won’t be available until next week’s launch, DICE community manager Kevin Johnson (thanks VGC) has shared some of the release’s key features on Twitter. Attachments will, for instance, receive an overhaul in Update 4.0, with DICE aiming to ensure all feel unique and have an impact on loadout choices and gunplay.

Additionally, XP for Support Actions and Teamplay has been balanced “to ensure teamwork remains king”, and there are balancing changes arriving for Vehicular Warfare in a bid to give Infantry/Vehicle counter play “some bite”.


Elsewhere, Rao and Paik will see their traits updated, while Sundance receives some fixes to their Grenade Belt, allowing for “better Anti-Armor Grenade target acquisition within their immediate vicinity”. And finally – as far as today’s revealed highlights go at least – Ribbons have been tweaked to allow easier unlocking across modes such as Rush.


DICE has, of course, been steadily working to improve the beleaguered Battlefield 2042, which quickly become one of Steam’s worst-reviewed games of all time following its launch last November. Numerous delays for new content and features – such as the game’s first season of post-launch content, now due to arrive sometime this summer – have done little to reassure players of Battlefield 2042’s future, especially after publisher EA’s admittance the game was a flop, but DICE recently reaffirmed its commitment to bringing 2042 “up to the highest standards that we all hold for the franchise”.


Beyond next week’s 4.0 update, DICE has said it’s planning major improvements for Battlefield 2042’s existing maps, with the first of these expected to arrive as part of the shooter’s long-awaited Season One of post-launch content.