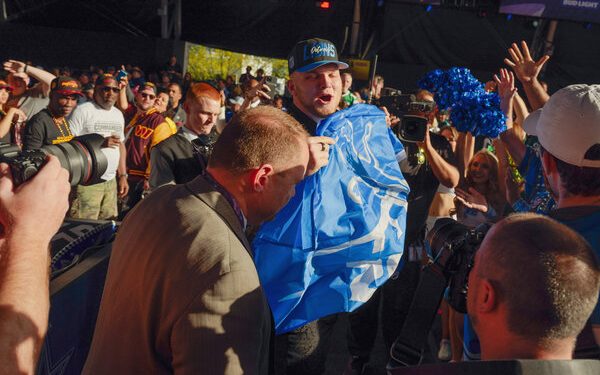 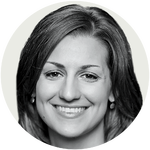 Every draft has a story, usually having a lot to do with the quarterbacks available. This year, the absence of a highly coveted passer like Trevor Lawrence or Joe Burrow has put the spotlight on another position: pass rusher.

There have been plenty of top pass rushing talents in recent drafts: Chase Young went No. 2 overall in 2020, right after Burrow. Myles Garrett was the No. 1 overall pick in 2017. But the volume of strong pass rushers in this year’s class, combined with the likely wait for the first quarterback to come off the board, has put extra emphasis on the position. The top two picks this year may very well be pass rushers, and several other players at the position have a good chance of hearing their name called in the top 15.

Michigan’s Aidan Hutchinson, who was the runner-up in Heisman voting after recording 14 sacks last season, has been widely seen as this year’s top prospect. Travon Walker, the best player among the formidable front seven that helped deliver Georgia a national championship, surged past Hutchinson this week as many forecasters’ favorite to be the No. 1 overall pick.

Kayvon Thibodeaux, Oregon’s first defensive lineman to be named an All-American since DeForest Buckner, has extraordinary talent that has been apparent since he was the No. 1 recruit in his class coming out of high school. Florida State’s Jermaine Johnson II, who racked up 18 tackles for loss and 12 sacks last season after transferring from Georgia, and Purdue’s George Karlaftis, who led his team with three forced fumbles and 11½ tackles for loss in 2021, are two other rushers to keep an eye on.

Several teams picking in the top 10 have a major need at pass rusher, including the Jaguars, who have the No. 1 overall pick, and the Giants and Jets, who each pick twice in the top 10. But this position is of perennial importance in the N.F.L., particularly during an era of otherworldly passers who are risky to blitz, creating a demand for pass rushers who know how to create their own path to the quarterback. 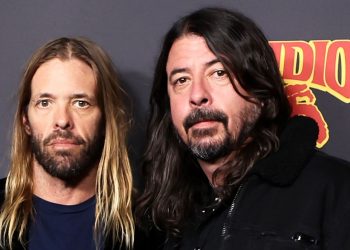 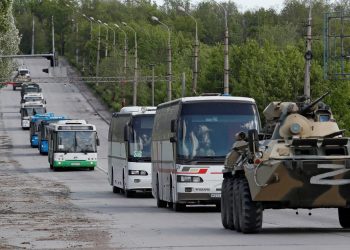 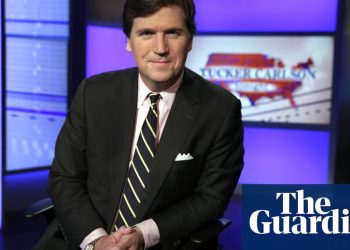 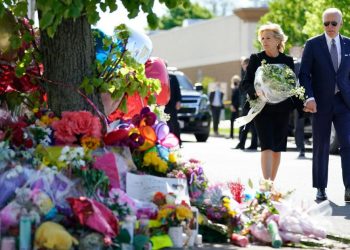 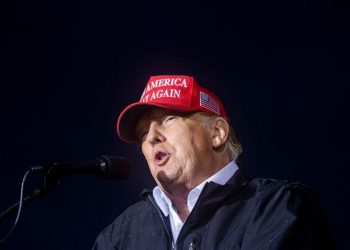