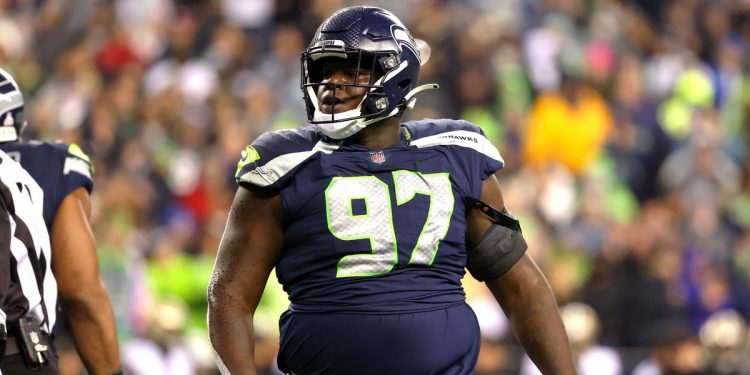 The 2022 NFL Draft is still going on but the Seattle Seahawks’ involvement in it is over. We’re so used to the Seahawks adding a bunch of picks through trades but they came into 2022 with eight and left with nine, making only one trade for the first time since 2015.

Now here comes the run on undrafted free agents. Seattle has routinely found quality contributors and high-end starters in the UDFA market, and we’re hoping that continues this year. Doug Baldwin stands out as the best of the bunch, but you also have Jermaine Kearse, Thomas Rawls, Bryan Mone, George Fant, and Poona Ford among other notable undrafted players. Seattle may have even found a couple of hidden gems in 2021 with special teams ace and linebacker Jon Rhattigan, as well as right tackle Jake Curhan.

All of the Seahawks’ UDFA signings for 2022 will be tracked right here, so just hit refresh periodically with news updates. As of now, they have 77 players on the roster (including the eight draft picks) so that leaves them 13 spots for UDFAs or any available free agent in general.

Note: These are rumored moves, or moves announced by players/agents.

Former Louisiana-Lafayette QB Levi Lewis is signing with the #Seahawks, per source.

Miami Hurricanes All-ACC safety Bubba Bolden is signing as an UDFA with the #Seahawks, per source. Pete Carroll and John Schneider really like Bolden, a versatile athlete can cover and tackle.