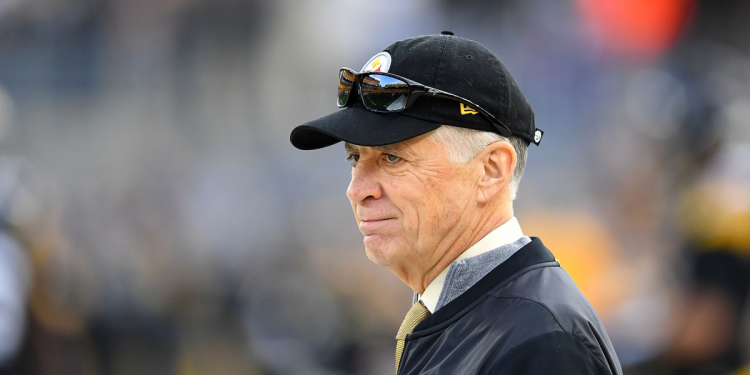 The NFL announced changes Monday to the Rooney Rule in an effort to increase the number of minority candidates to be considered for coaching and front-office vacancies.

The category of minority candidates now will include women. Also, in order to satisfy the Rooney Rule requirements, an interview for head coaches and general managers must take place in person as opposed to virtually.

“In general, I’d say that we have positives and negatives in terms of the hiring cycle,” said Steelers President Art Rooney II, whose late father, Dan Rooney, was credited with creating the Rooney Rule.

“Obviously, we’re still not seeing the kind of progress that we would like to see on the head coaching front and so we have been focusing on that effort and how we can improve the processes.”

The league also will require all teams to hire a minority coach or woman to serve as an offensive assistant in hopes of deepening the pool of potential head coaching candidates. The league will participate in funding these assistants.

“So, without oversimplifying it, it’s really an effort to try to bring more talented minority coaches to the offensive side of the ball. Both within the league and hopefully attract those talented individuals from the college ranks.”

The NFL also pledged to do what it could to increase diversity among team owners, saying that when evaluating a prospective ownership group “the membership will regard it as a positive and meaningful factor if the group includes diverse individuals who would have a significant equity stake in and involvement with the club, including serving as the controlling owner of the club.”

COVID-19 case numbers from around the states and territories