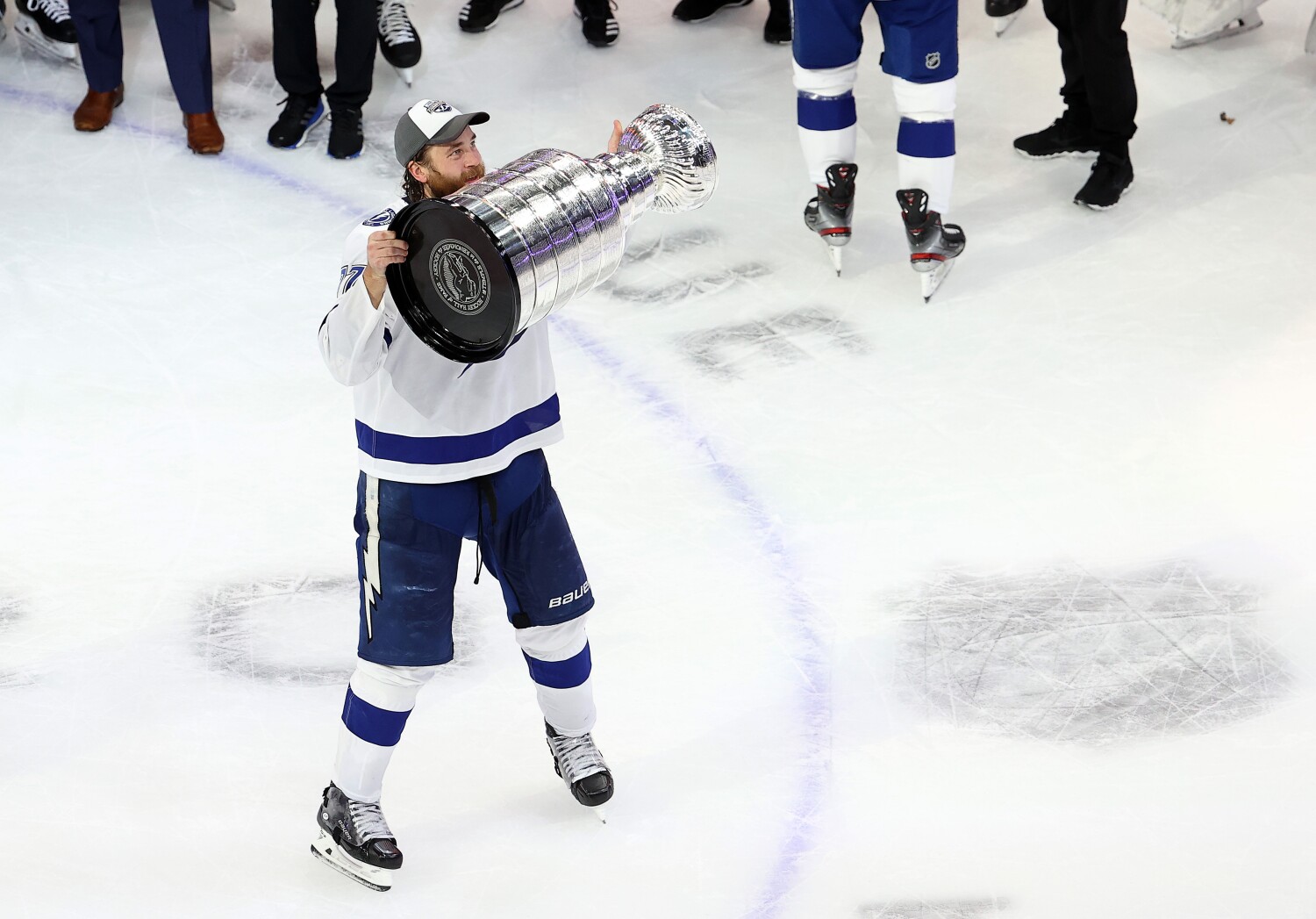 Turner Sports has landed a seven-year TV and streaming pact with the National Hockey League that will give its networks three Stanley Cup finals and the annual Winter Classic.

The NHL and WarnerMedia unit announced the deal Tuesday. The move further transforms Turner’s TNT and TBS cable channels into a significant destination for live sports, as it already carries games from Major League Baseball, the National Basketball Assn. and the NCAA men’s basketball tournament.

Turner outbid NBCUniversal, which has carried the NHL since 2005, offering to pay around $225 million per season for half of the NHL’s national TV package. Walt Disney Co.’s ESPN has the other half, paying $400 million for a package including four Stanley Cup finals and exclusive games for its streaming service ESPN+. Both companies will have the exclusive rights to telecast regular-season and playoff games starting next season.

The pact means more NHL games will be available on streaming platforms. Jeff Zucker, chairman of WarnerMedia News and Sports, said the company will put NHL contests on the company’s HBO Max service at some point during the contract, but did not specify any timetable.

“That will happen in the years to come as HBO Max continues to grow and becomes a bigger home of these kind of events,” Zucker said in a media call. “We want to be where the consumer is.”

The new TV contracts are a major financial windfall for the NHL, which was receiving $200 million from NBCUniversal for the league’s entire TV package.

The massive increase points to the value of live sports to television networks, which have seen their viewers migrate to streaming services to watch movies, sitcoms and dramas. Sports give media companies leverage when negotiating with cable and satellite providers over fees to carry their TV channels.

In March, the NFL doubled its TV rights fee to $9 billion a year in a new pact that begins in 2023. The league’s regular-season football games averaged nearly 15 million viewers last season, according to Nielsen, towering over the audience size for other programming.

Arcam and JBL AV receivers to get HDMI 2.1 upgrade

Arcam and JBL AV receivers to get HDMI 2.1 upgrade

How to Become a Managing Director at an Investment Bank

Top 5 places to visit in Uttarakhand in India