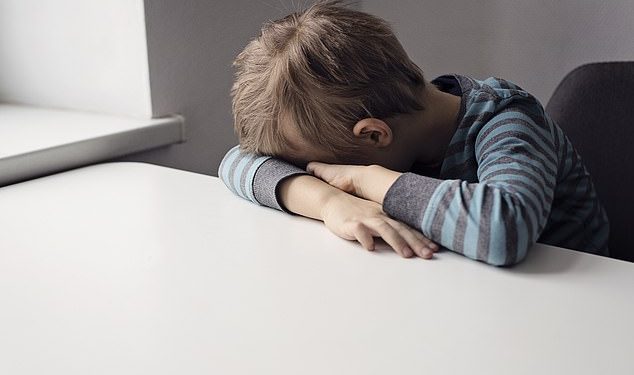 
NHS is denying children help for mental health issues because they are not considered sick enough for treatment, GPs say

Children who are anxious, depressed or self-harming are being denied help by swamped NHS mental health teams, GPs have said.

Even under-18s with an eating disorder or psychosis are being refused care as they are not considered sick enough to warrant treatment.

In one case, a crisis team in Wales would not immediately assess the mental health of an actively suicidal child, who had been stopped from jumping off a building earlier that day, unless the GP made a written referral.

The shocking state of NHS child and adolescent mental health services (CAMHS) is laid bare in a survey of 1,001 GPs across the UK for the youth mental health charity stem4. 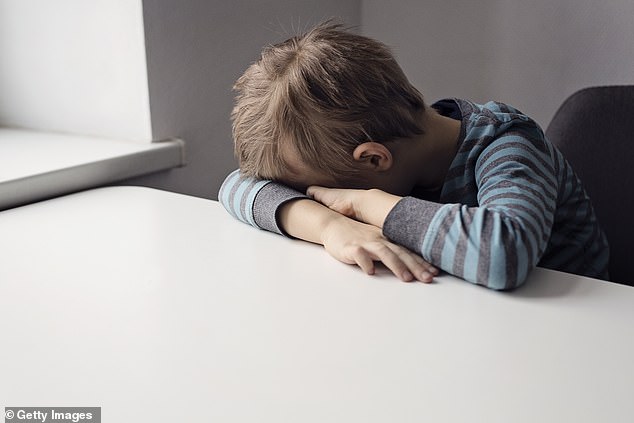 Children who are anxious, depressed or self-harming are being denied help by swamped NHS mental health teams, GPs have said (file photo)

CAMHS teams were already unable to cope before the pandemic but have become even more overloaded because of its impact on youth mental health.

The poll findings, revealed by the Guardian, show that in some areas it takes children and young people two years after being referred by their GP to start receiving help.

Experts say young people’s widespread inability to access care is causing their mental health to deteriorate further and then leads to self-harming, dropping out of school and seeking help at A&E.

Almost one in five doctors surveyed (18 per cent) knows of a patient who has tried to, or taken, their own life after being refused care.

A handful of GPs even said the situation was so bad that they had given up referring young people to CAMHS altogether and instead had instructed them to go to A&E, even though it is not appropriate.

One family doctor in Yorkshire and the Humber said: ‘It is so appalling in our area it may as well not exist.’

How to pitch, publish and push your writing career