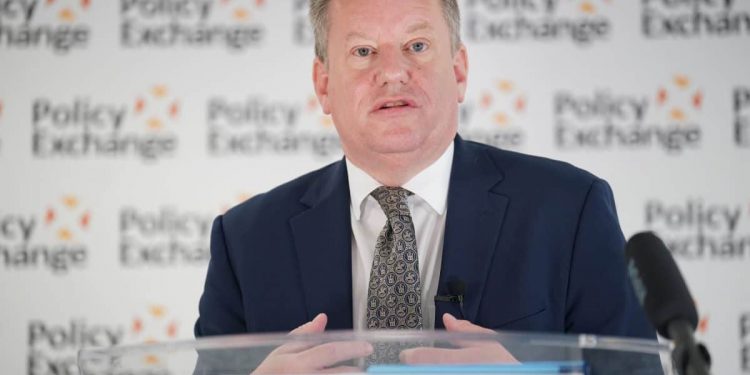 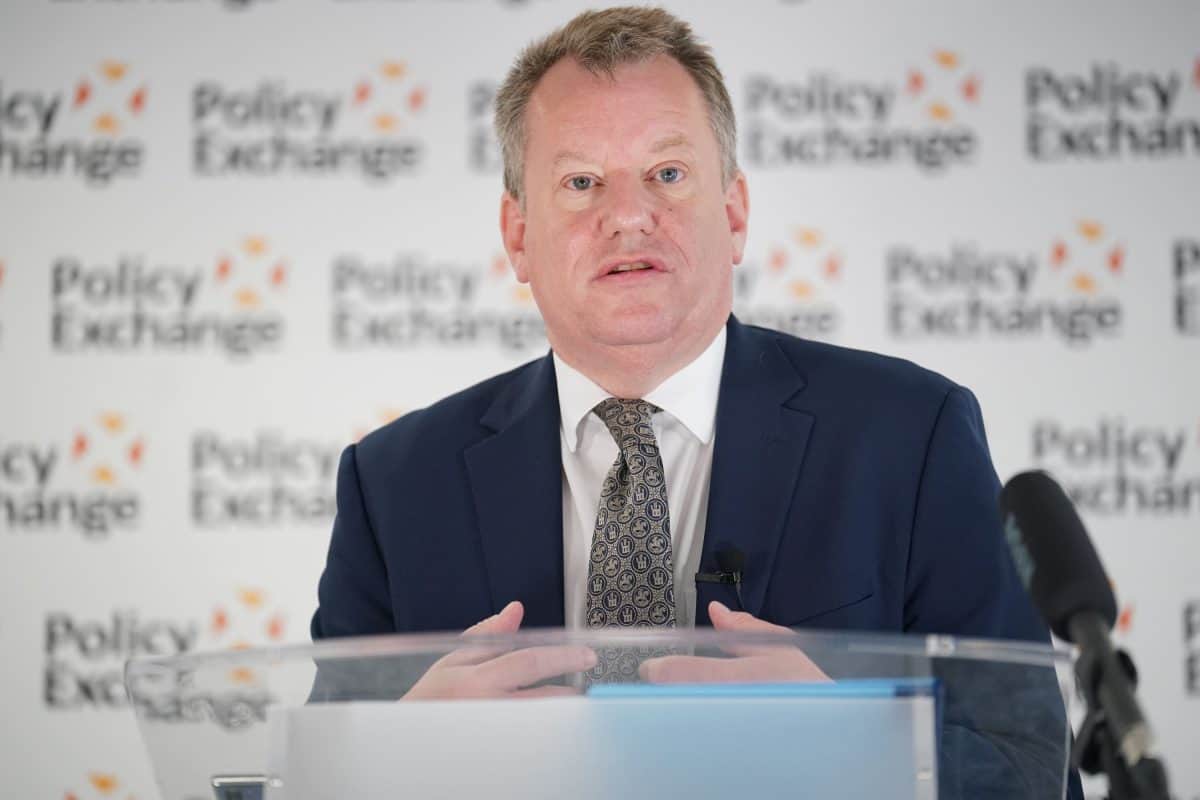 The Northern Ireland Protocol has left the Good Friday Agreement “on life support” and needs to be renegotiated or scrapped, Lord Frost has warned.

Speaking a week before elections to the Northern Ireland Assembly on May 5, the former chief Brexit negotiator said the protocol had been the only way to deliver Brexit by the time Boris Johnson became Prime Minister in 2019.

Accusing the EU of treating his negotiating team as “the supplicant representatives of a renegade province”, Lord Frost said the Government had faced the choice of accepting the protocol or walking away and failing to deliver Brexit.

He said: “At that point we would have seen, at best, a second referendum, quite possibly Brexit taken off the agenda for good, and who knows what consequences in our domestic politics.”

Lord Frost made the comments at a meeting on Wednesday hosted by the centre-right think tank Policy Exchange.

He added that the protocol was only ever intended to be temporary and he had assumed it would last only until Stormont voted on whether to keep the accord in 2024.

He said: “I expected that we would do so much domestic reform and change within Great Britain between 2020 and 2024 that it would be self-evidently attractive to Northern Ireland to end the protocol and put some other arrangements in place.”

Lord Frost said the EU’s “ham-fisted” proposal to ban exports of vaccines across the border into Northern Ireland in January last year had “destroyed” unionist consent and rendered the protocol unworkable.

He added: “The strains it is causing are actively damaging the Belfast Agreement.

“It is therefore surely obvious, indeed it is an inescapable logical conclusion, that the protocol can’t be operated as it stands. It has to be renegotiated or removed.”

At the same time, the Prime Minister told the House of Commons the Northern Ireland Protocol needed to be “rectified”.

Responding to a question from DUP MP Jim Shannon, Mr Johnson said: “There is clearly an economic cost to the protocol. That is also now turning into a political problem and an imbalance in sentiment about it.

“We need to rectify that balance for the sake of the Good Friday Agreement on which this country depends.”

But the Government has refused to be drawn on speculation that the Queen’s Speech on May 10 would include legislation to unilaterally suspend the protocol if a negotiated solution did not emerge.

The Prime Minister’s official spokesman said: “We do want to move as quickly as possible. We recognise there is still a lot more work to do.

“It remains our view that negotiated settlement would be the right approach.”

But the spokesman added: “We don’t rule out taking further steps if solutions cannot be found.”

A Cause Of Lupus Has Been Discovered, Offering Hope For New Treatments – IFLScience