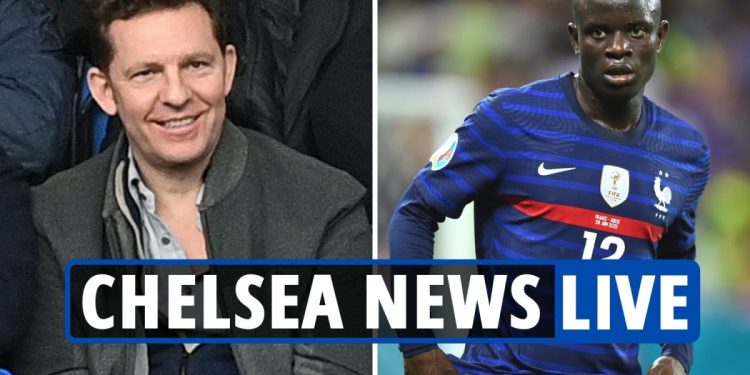 The pair have again linked up at Roma, where Abraham has been busy making himself a cult hero with the Stadio Olimpico crowd.

The England international scored twice in Sunday’s 3-0 win over city rivals Lazio, and now has 23 goals in 40 appearances since joining the Giallorossi.

In an interview with CBS Sports (via Football Italia), Abraham explained why he eventually moved to Serie A despite initial concerns. He said: “At first, when they initially contacted me, I thought to myself, ‘This isn’t for me’.

“But then, when people explain to your their ambitions, and show that they have faith you and make you feel valuable, that’s when you want to give them everything you can. As soon as I arrived here, I fell in love with this place.

“I still look up to [Jose] as an idol. And I never told him this, but every time I see him I’m still star-struck even though I see him every day.

“When he was at Chelsea, I was there, but I was still a young kid. I trained with him a couple of times so I knew what he was like a little bit and since coming here, I call him my uncle of Rome.”