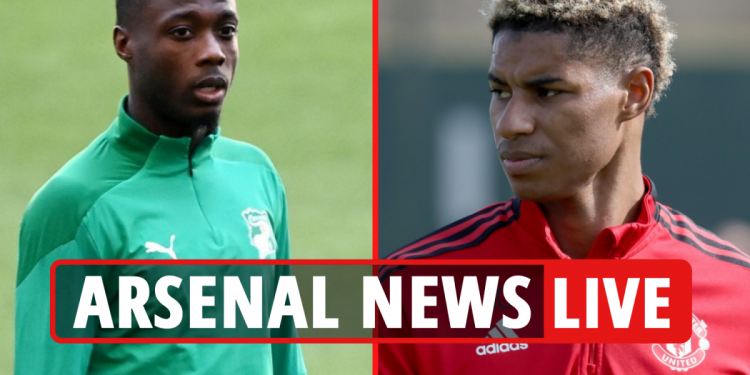 
NICOLAS PEPE has thrown doubt on his Arsenal future after hinting at a summer exit.

The £72m Gunners star also revealed he has struggled to communicate with boss Mikel Arteta because of the “language barrier.

Elsewhere at the Emirates, Gunners chiefs are plotting a shock summer transfer swoop for Marcus Rashford, according to reports.

The Manchester United forward is enduring a rough time at Old Trafford this season.

Arsenal are also confident of tying Bukayo Saka down to a new contract before the end of the season.