NIH director: ‘We want to avoid lockdowns at all costs’ 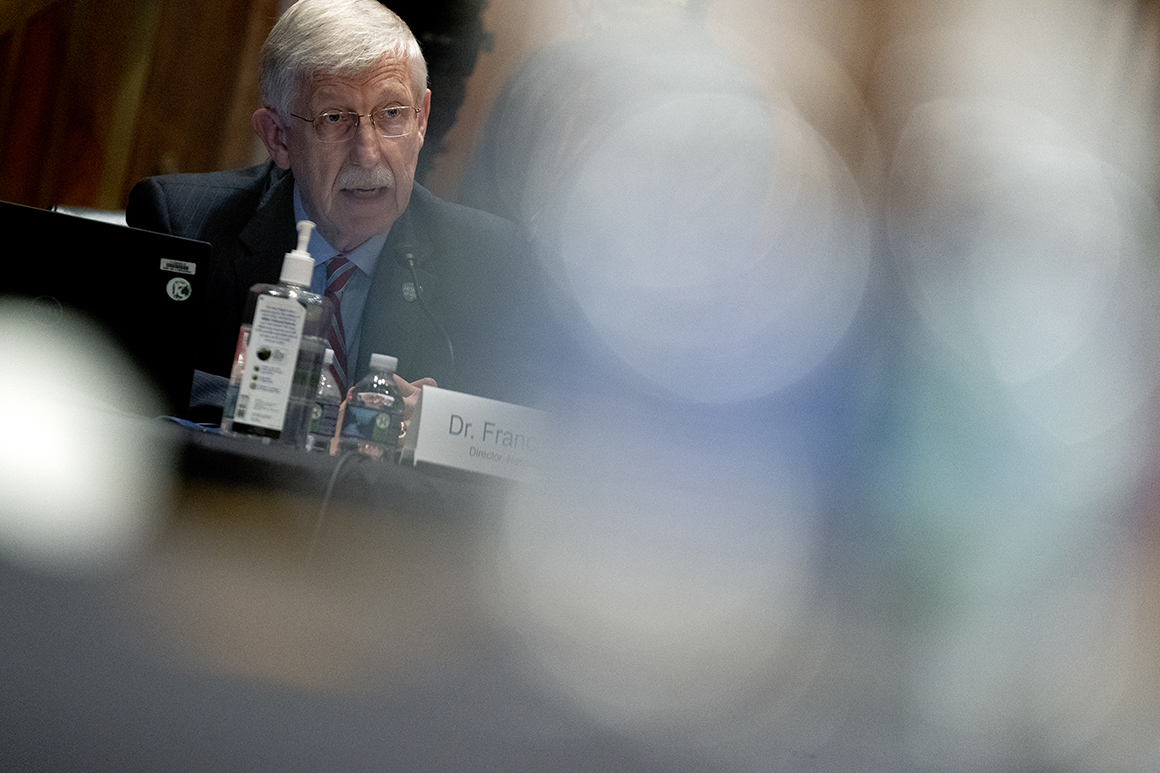 Skirting new shutdowns will also “mean schools really need to have kids masked, so that they’re protected from being the source of spreading, as well,” Collins said, adding: “But if we want to avoid a more severe outcome that might lead to more extreme measures like lockdowns, we know what to do. We just need to do it.”

The remarks from Collins echo an assessment made on Sunday by his most prominent colleague, Anthony Fauci — President Joe Biden’s chief medical adviser and director of the National Institute of Allergy and Infectious Diseases at Collins’ NIH.

“I don’t think we’re going to see lockdowns,” Fauci told ABC’s “This Week” in an interview. “I think we have enough of the percentage of people in the country — not enough to crush the outbreak — but I believe enough to not allow us to get into the situation we were in last winter.”

Still, Fauci acknowledged that “things are going to get worse” in the U.S. fight against the coronavirus, and he cautioned that the country will be “looking to some pain and suffering in the future” due to the combination of unvaccinated Americans and the surge of the Delta variant.

The current seven-day moving average of daily new coronavirus cases in the United States is 66,606, according to data from the Centers for Disease Control and Prevention — more than a 64 percent increase compared with the previous seven-day moving average of 40,597 cases. Additionally, the proportion of U.S. cases attributed to the Delta variant is predicted to increase to more than 82 percent.

Just less than half of all Americans, 49.6 percent, have been fully vaccinated as of Sunday, according to the CDC, while 57.7 percent of the total U.S. population has received at least one dose of vaccine.

Last Tuesday, the CDC recommended that both vaccinated and unvaccinated Americans wear masks indoors again if they live in areas where the agency has classified Covid-19 transmission as “high” or “substantial.” The CDC had previously declared in May that vaccinated Americans no longer needed to wear masks outdoors or indoors in most circumstances.

Artificial Intelligence May Find Signs Of Alzheimer’s In Neuroimaging Data

Artificial Intelligence May Find Signs Of Alzheimer’s In Neuroimaging Data