Nike exec Larry Miller on the aftermath of revealing his secret 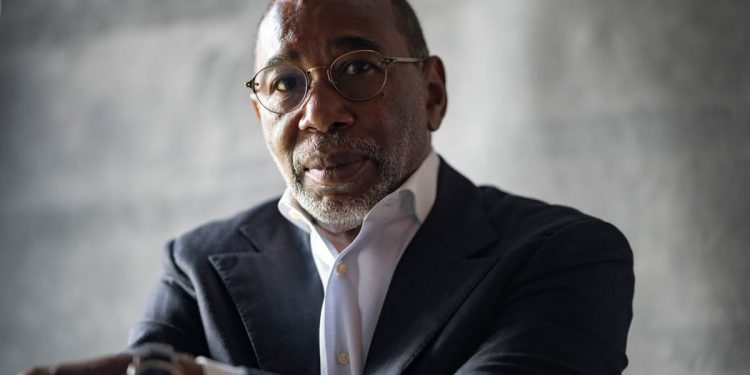 When longtime Nike executive Larry Miller sat down with SI last fall to discuss for the first time his criminal past, including a homicide at age 16, he hoped his disclosure would provide a public service of sorts—proof that anyone, even a convicted felon, can find rehabilitation and redemption and build a better life. Now Miller has gained something even more valuable: forgiveness.

Miller recently met for the first time with the family of the man he killed, Edward David White, who was 18 years old when Miller shot him on a West Philadelphia street corner in 1965. That incident is at the center of Miller’s recently published book, Jump: My Secret Journey from the Streets to the Boardroom.

“I sat down and expressed my sorrow and remorse for what I had done, and the pain that I caused their family,” Miller said on SI’s Crossover podcast. “And they then each spoke their feelings, shared their feelings. But at the end of each one of them, speaking and sharing their feelings, they said, ‘But I forgive you.’ And to me, if nothing else comes out of this book, that is the most important thing for me, personally.”

The December meeting between Miller and the family was first reported by The New York Times on Jan. 18. In a previous Times story published in November, the family had expressed its anguish and anger at being blindsided by Miller’s disclosure. Miller did not mention White’s name in his book nor during his 90-minute interview with SI last fall. SI independently discovered White’s identity through a search of court records and identified him in our story on Oct. 13.

Miller said he regrets not reaching out to the family sooner, to let them know about the book, and said he should have identified White by name.

“I take full responsibility for that,” Miller said. “We should have pushed harder (to find them). We should have looked harder. … It was something I knew I had to do and I wanted to do, but I was nervous about doing it.”

Miller and the family are now working together to develop a scholarship fund in White’s name. He is also working to restore some of the education-release programs that allowed him to earn a college degree—and enabled him to start a new life—while he was still incarcerated. He wants his life to serve as a source of hope for those who are incarcerated and want to start anew.

“I’m still hoping that other people can benefit from this,” Miller said of telling his story. “That was the reason we did it. But for me, personally, having that forgiveness from the family, it means everything to me. And it’s the most important thing that could have come out of this.”

(You can listen to the full podcast here.)