In the most heartwarming news of the day, it was announced that former WWE Champion John Cena had become a married man, wedding Shay Shariatzadeh. However, before committing the rest of his life to his wife, John Cena was very close to marrying Nikki Bella.

After 6 years of being engaged, the two broke off their relationship when fans thought that a marriage was imminent. A long time after their split, Nikki Bella began seeing Artem Chigvintsev, with whom she worked with in ‘Dancing with the Stars’. 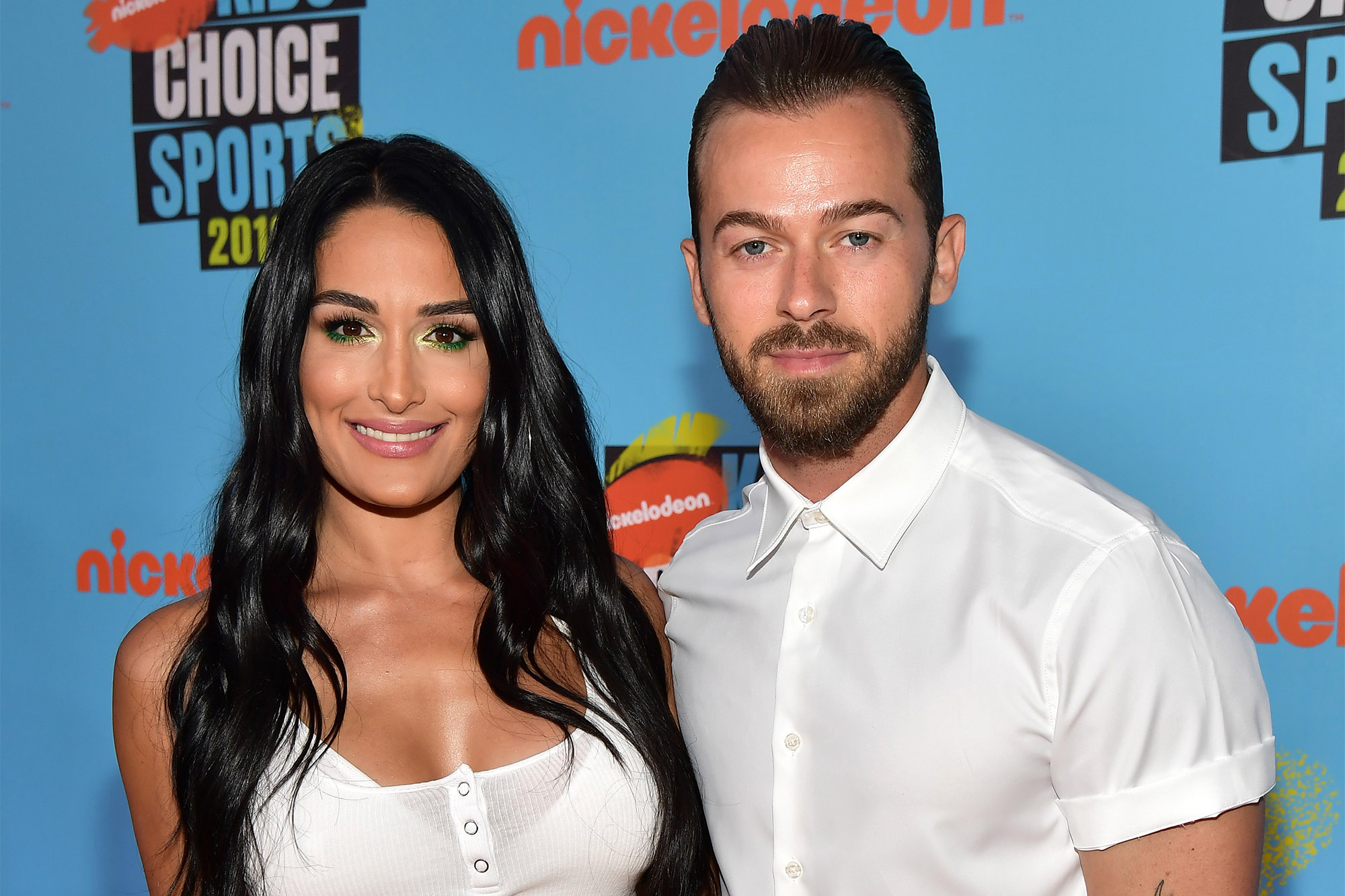 Nikki ended up marrying the Russian professional dancer recently. Although there were a lot of celebrations, fans could not help but think if anything sparked between them while Nikki was still engaged to John Cena.

In a recent episode of The Bellas Podcast, Nikki Bella finally gave an answer. She put the entire scenario of her relationships with John Cena and Artem Chigvintsev in place.

While working with him on ‘Dancing with the Stars’, Nikki shared a lot of close moments with Artem. However, she does not recall any emotions from that time.

“That’s the crazy thing being with him [Artem] now, is there was none of those feelings at all,” said Nikki. The podcast guest, Lisa Vanderpump, was visibly in disbelief. 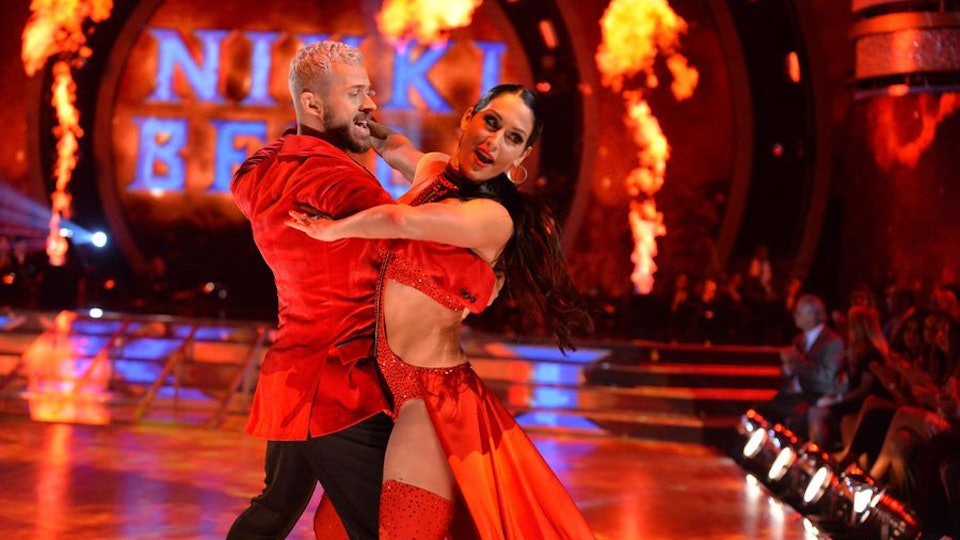 Vanderpump found it quite unbelievable that Nikki didn’t feel a thing while dancing with a charming man like Artem Chigvintsev. Nikki once again cleared the air, saying that she actually felt uncomfortable. 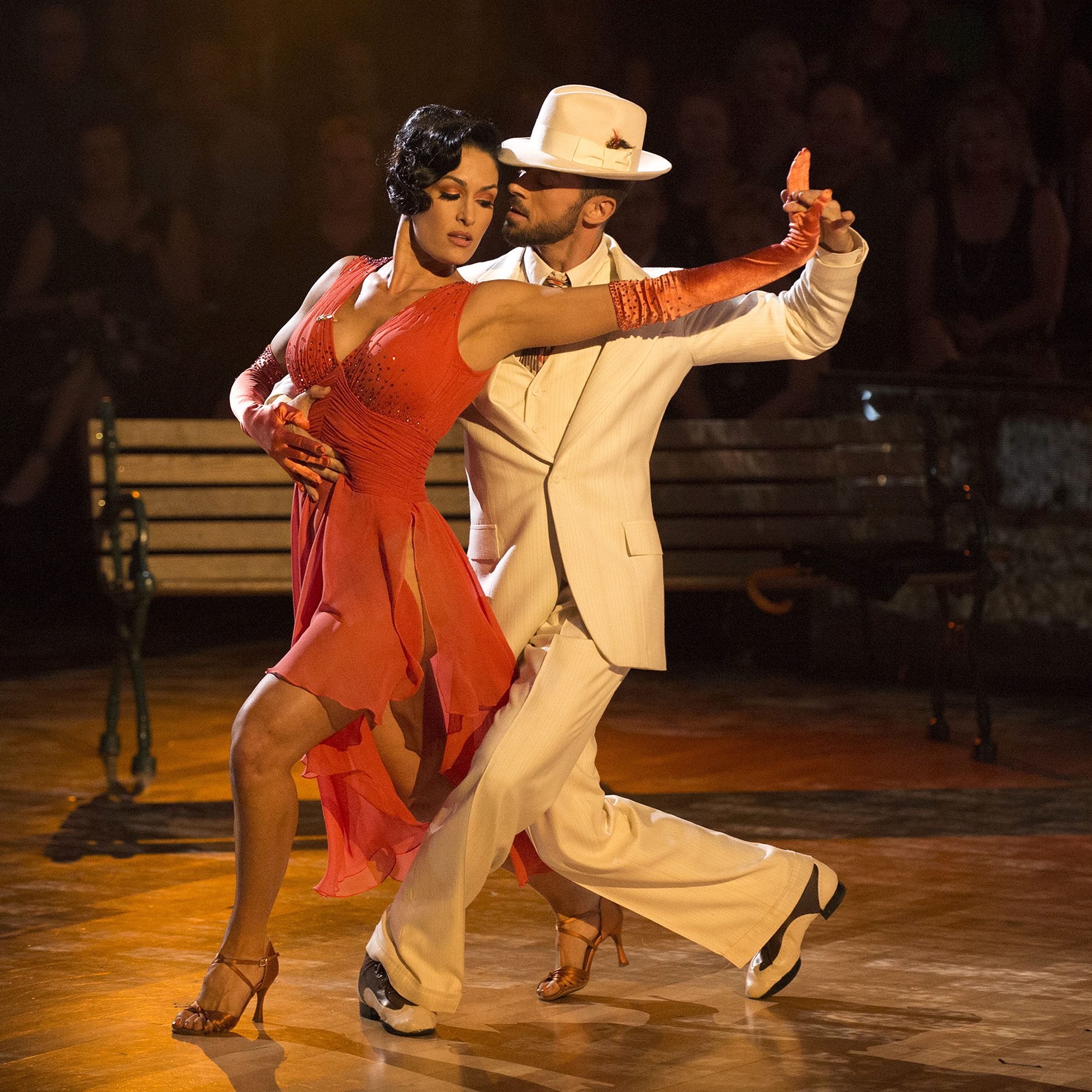 While Artem is an excellent dancer, Nikki recalls feeling ‘scared, nervous, and out of her comfort zone’. She felt that it was ‘weird’ to dance with someone other than John Cena, who had been her man for 6 years.

However, this moment was a pivot for her relationship with Artem, that stemmed a year later. Nikki Bella revealed that after she was comfortable dating again, she got in touch with Artem Chigvintsev. After spending time together, things sparked between them. 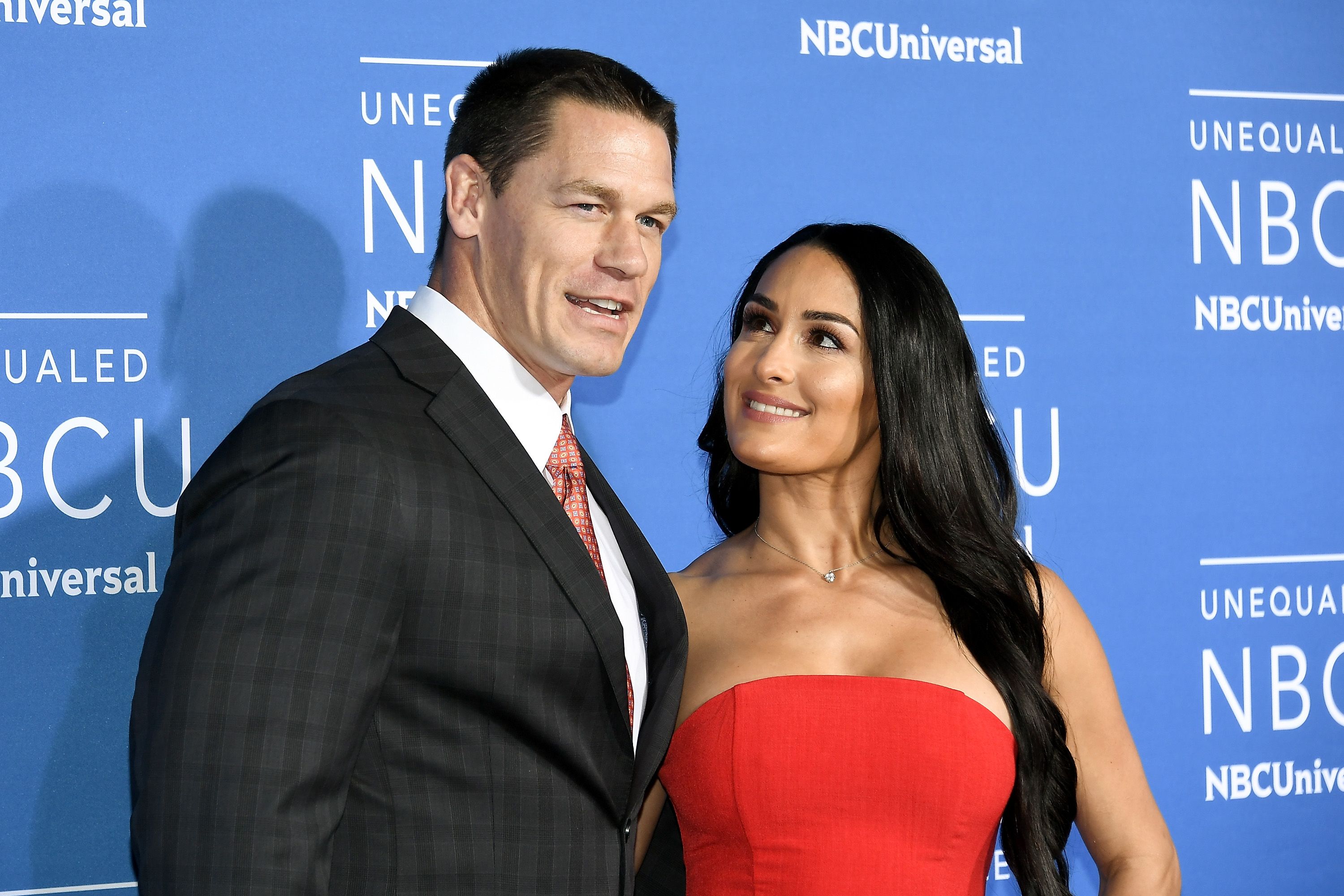 Before the “Can’t See John Cena” memes come in, it’s nice to know that the two of them have found love again in their lives. John Cena has tied himself down, and will truly move on now to the next chapter of his life.

Meghan Markle heartbreak as she hits out at personal abuse ‘My goodness – bad is loud!’ | Royal | News

Lawsuit against Google is a significant and long overdue moment | Business

Egypt says another trove of ancient coffins found in Saqqara

Up To 1,000 People Allowed To Gather At Melbourne’s Cox Plate Carnival