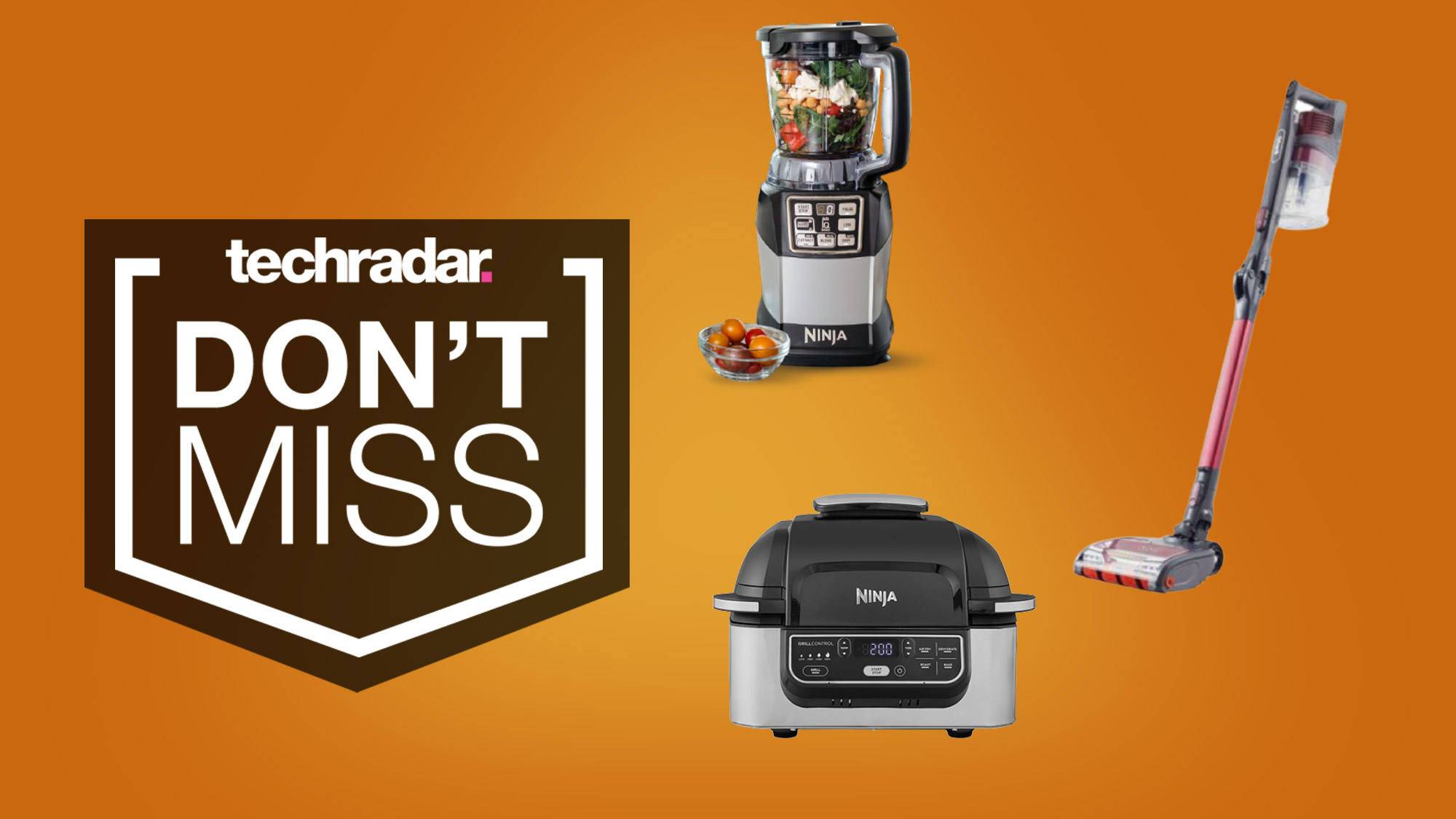 Both Shark and Ninja just launched their official Black Friday sales, which means you can score incredible savings on best-selling appliances, including vacuums, air fryers, pressure cookers, blenders, hair dryers, and more. To help you find the best Black Friday deals, we’ve rounded up the top offers for you below.