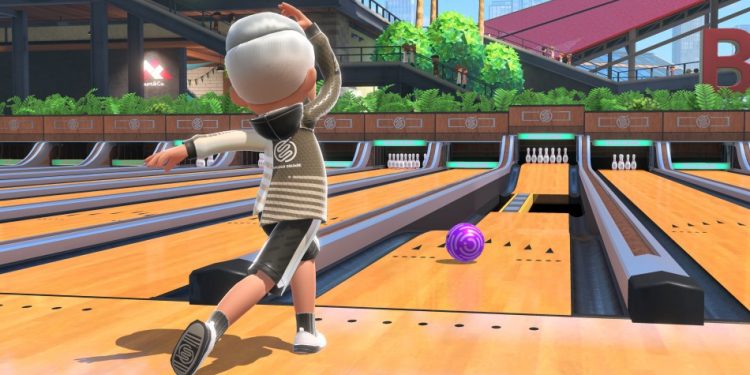 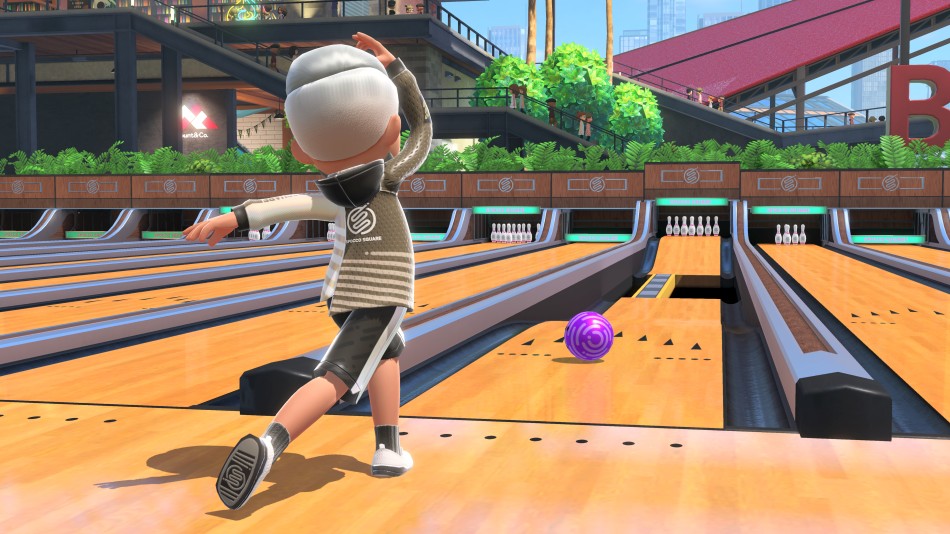 Nintendo Switch Sports has a new trailer that gives a fairly lengthy and detailed dive into the title. It shows off the sports and how they work, as well as various fun offshoot modes and competitive online.

Nintendo Switch Sports is just around the corner now, coming to fans on April 29. Ahead of that, an overview trailer has been released going over how it all works, visualizing the sports and systems in the title. You can view the nearly six-minute-long trailer here:

It goes into each of the six events that are coming with the game at launch – Soccer, Volleyball, Bowling, Tennis, Badminton, and Chambara, all of which support local and online multiplayer. The video briefly walks through each sport and the various Joy-Con commands which do seem to offer meaningful nuance.

For example, in Tennis, you can do topspins, backspins, and lobs, all with different hand movements. Similarly, in Volleyball, you can serve, bump, set, spike, or block with different commands. There is also a highlighted attachment that allows you to strap a Joy-Con to your leg in the Soccer event, allowing you to hit volleys into a goal.

Of course, it’s hard to say exactly how well all this works in practice. But if the Nintendo Switch can read the movements accurately, there could be a decent amount of mastery involved. That comes in handy too as the video also shows there are online leagues that allow you to go Pro and then climb 12 ranks to reach A rank.

It’s not all serious though. There are fun off-shoots online like Survival Bowling, which has 16 players competing against one another until only one is left standing.

Once you’re done on the online courts, you’ll get points that you can spend on in-game items, allowing you to customize your ‘sports Mii’. Interestingly, while the game uses its own, more detailed avatars, you can also decide to go with the more traditional Mii look if you want to go old school.

Acting as a spiritual successor to the iconic Wii Sports, Nintendo Switch Sports has some big shoes to fill. The original Wii pack-in title is one of the most recognizable video games in history, so following it up on new hardware is a big task. That said, this looks like a fun successor with a nice selection of sports out the gate. There is news that Nintendo Switch Sports could get more sports after launch too, so stay tuned for more!