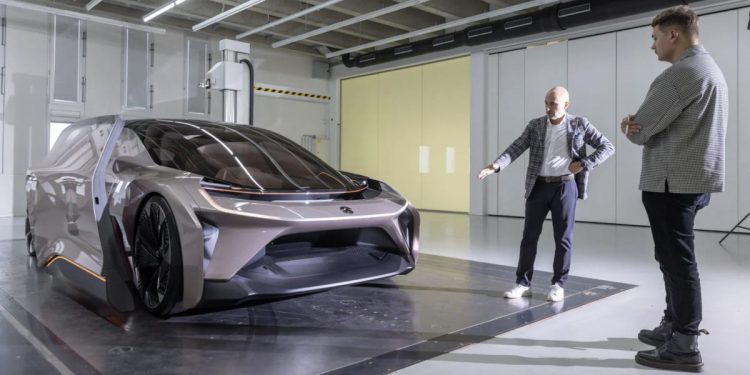 The disruptions were caused by COVID-19 lockdowns in cities across China, including Shanghai, where plants of various auto parts suppliers are located. The fast-spreading Omicron variant has challenged China’s zero tolerance policy against COVID-19 infections in recent weeks.

“Since March, due to reasons to do with the epidemic, the company’s supplier partners in several places including Jilin, Shanghai and Jiangsu suspended production one after the other and have yet to recover. Due to the impact of this Nio has had to halt car production,” Nio said in an update on its mobile app, according to Reuters.

Shanghai experienced a record 26,000 COVID-19 cases on Sunday, but the government is hinting that it may begin to ease its lockdown restrictions as they take a toll on the country’s economy, and as they fail to contain the outbreak of the disease.

Nio said it will temporarily halt delivering vehicles to its customers as it works with suppliers to get production back online while remaining compliant with China’s strict COVID rules.

Nio isn’t the only automaker that has had to deal with plant shutdowns in recent weeks. Tesla’s Shanghai plant has been shut down since late March, while auto plants tied to Volkswagen’s joint venture with FAW Group and SAIC Motor has been closed for weeks.

Shares of automakers with operations in China traded lower on Monday. Shares of XPeng, Li Auto, and Tesla fell 8%, 6%, and 5%, respectively.