Nissan delays Ariya electric SUV sales in Japan to May 12 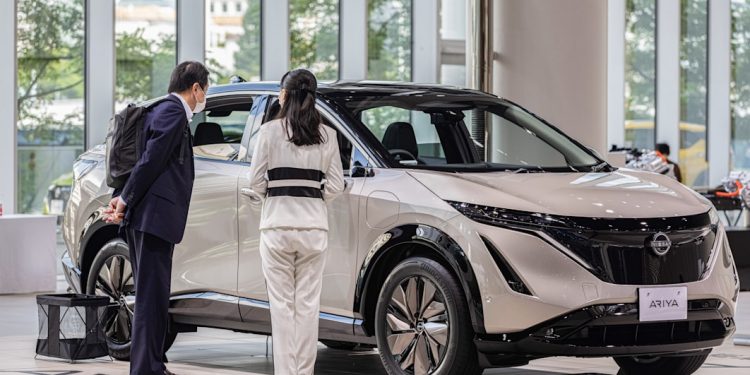 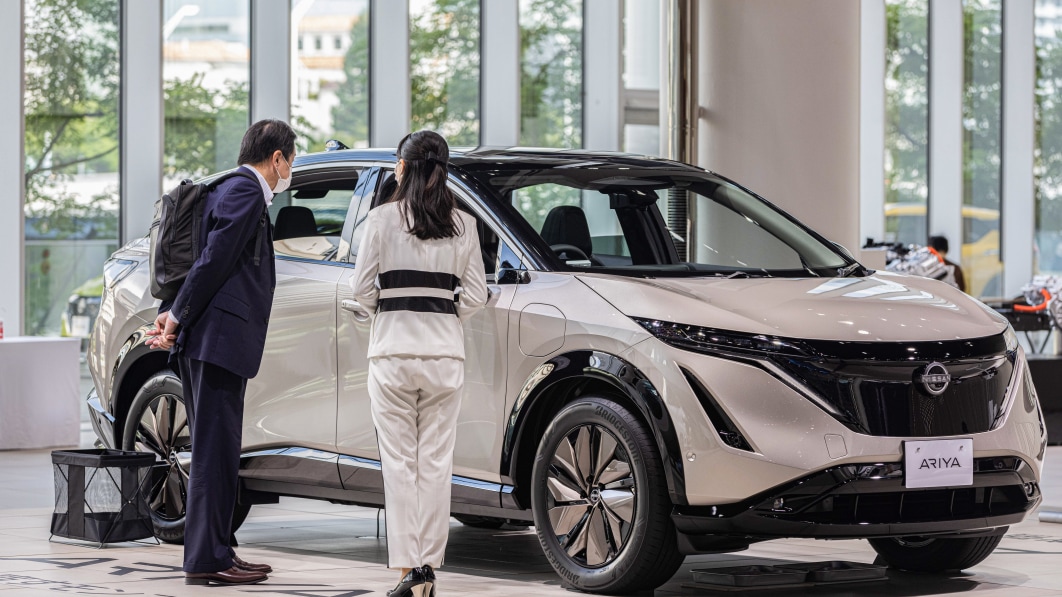 TOKYO — Nissan is pushing back the release date of the electric Ariya B6 SUV again due to a global shortage of semiconductors and other supply chain disruptions, the Japanese automaker said in a statement late on Monday.

The Ariya, Nissan’s second EV-only model after the Leaf hatchback, will now go on sale on May 12 in Japan. The company had most recently flagged a late-March launch.

The Ariya was originally slated for a mid-2021 launch but was delayed by COVID-related chip shortages. Sales in Europe are due to start this summer and the United States in the autumn, Nissan has said.

A limited-edition version of the SUV went on sale in Japan as planned in January.

Nissan pioneered mass-market electric vehicles with the Leaf in 2010.

Japan and Singapore have the world’s most powerful passports, while the UK moves up to 5th place