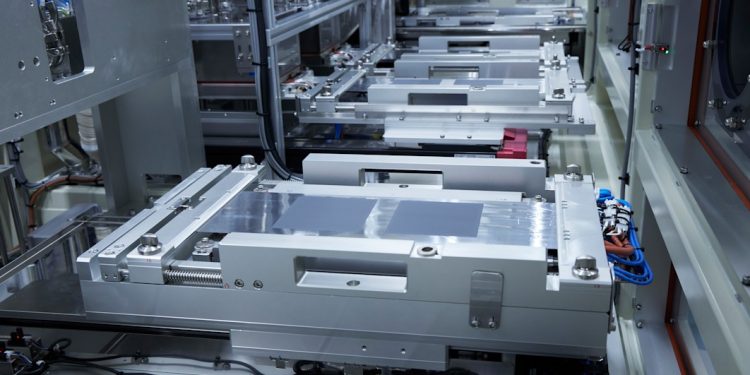 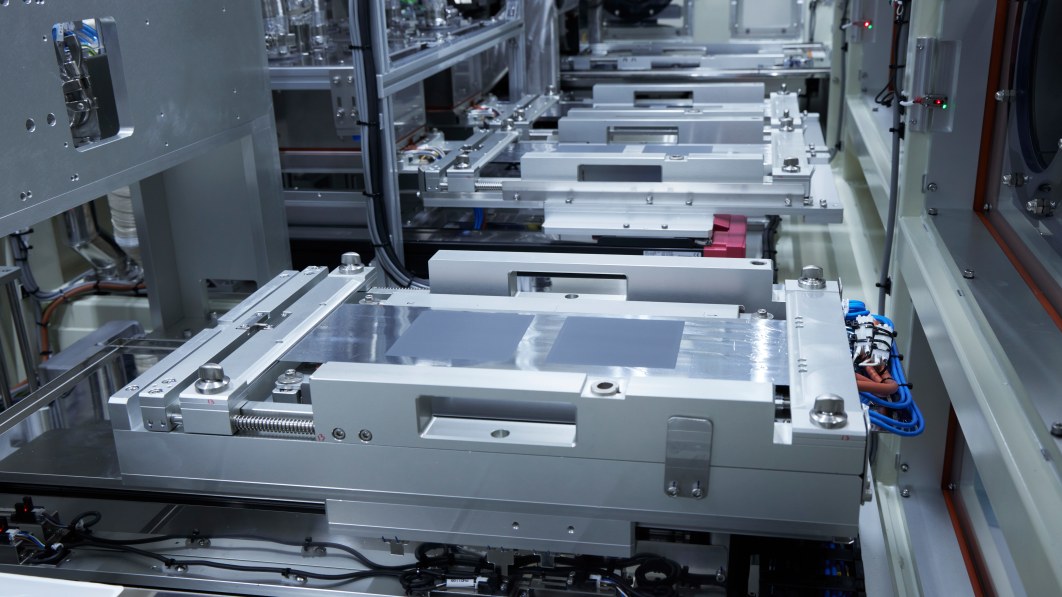 Nissan announced today that it is aiming to bring all-sold-state battery technology to market in 2028. It’s an ambitious goal, but Nissan says it’s confident the timeline is correct.

The all-solid-state battery will replace the lithium-ion battery now in use, and Nissan is establishing a pilot production line in 2024 at its Yokohama, Japan, facility.

In addition to its own in-house research, Nissan is working with NASA on this battery technology, the Japanese automaker said Friday.

The collaboration with the U.S. space program, as well as the University of California San Diego, involves the testing of various materials, Corporate Vice President Kazuhiro Doi told reporters.

“Both NASA and Nissan need the same kind of battery,” he said.

Nissan and NASA are using what’s called the “original material informatics platform,” a computerized database, to test various combinations to see what works best among hundreds of thousands of materials, Doi said.

The goal is to avoid the use of expensive materials like rare metals, which are needed for lithium-ion batteries. By using cheaper materials, this would lower the cost, and Nissan believes it can bring its costs down to $75 per kWh by 2028. Down the road, it believes a price point of $65 per kWh is possible, at which point Nissan says it would bring cost parity with gas-powered vehicles.

Nissan is also counting on its historical experience with the Leaf electric car, which first hit the market in 2010 and has sold more than half a million units globally.

The Leaf battery has not had any major accidents on roads, and some parts of the technology remain common, such as the lamination of the battery cell, they said.

Other automakers, including Japanese rival Toyota, as well as Volkswagen and U.S. automakers Ford and General Motors, are working on all-solid-state batteries.

But Nissan Executive Vice President Kunio Nakaguro said Nissan is extremely competitive and that the battery it is developing promises to be “a game-changer.”

This report contains material from the Associated Press.