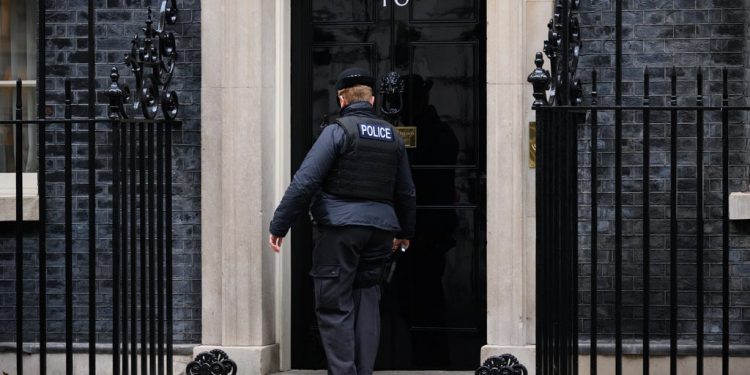 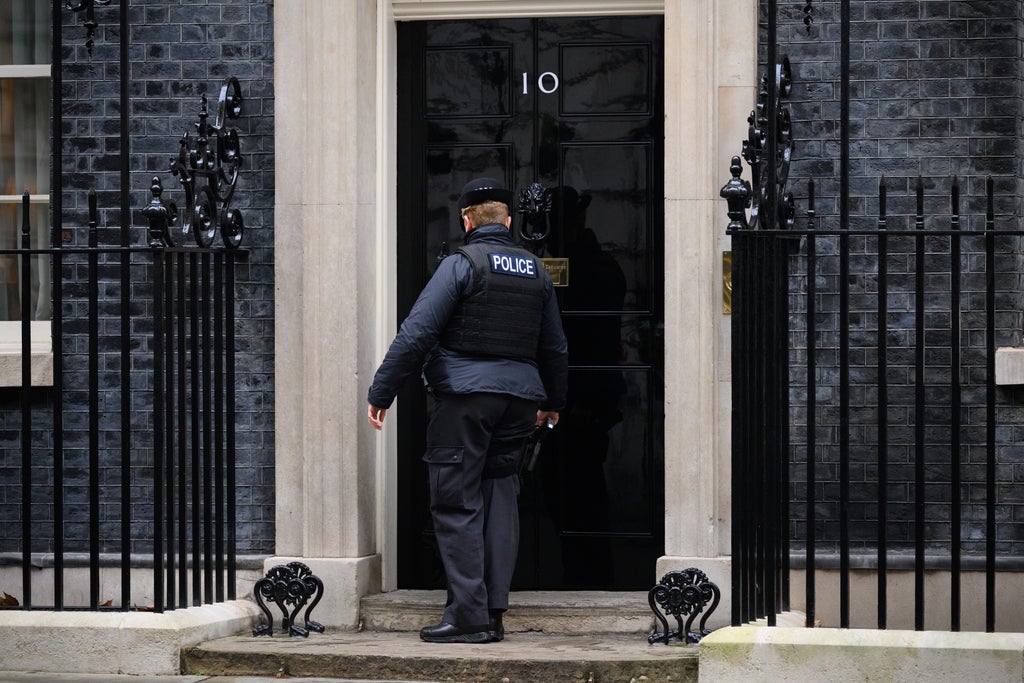 Police officers who guard No 10 have reportedly been interviewed as part of Sue Gray’s inquiry into parties held at Downing Street during Covid restrictions.

A source told The Telegraph their statements to the civil servant in charge of the probe were “extremely damning”.

Ms Gray is looking into allegations of a number of parties held at Downing Street while the country was under Covid restrictions. She is expected to publish her findings in the next week.

Officers who were on duty outside No 10 at the time of alleged rule-breaking parties have now reportedly been spoken to for the inquiry.

Access to Downing Street is controlled by the Metropolitan Police’s parliamentary and diplomatic protection command. According to The Telegraph, members of this branch have given detailed testimonies about what they saw to Ms Gray.

Asked how significant their information was, a source told the newspaper: “Put it this way, if Boris Johnson is still prime minister by the end of the week, I’d be very surprised.”

Downing Street refused to comment on the ongoing investigation.

On Sunday, Dominic Raab, the deputy prime minister, said Tory MPs were rallying behind the prime minister ahead of the Partygate inquiry’s expected publication this week.

The Met has previously faced questions over how officers could have been unaware of a “bring your own booze” garden gathering as they stood guard outside Downing Street.

Ms Gray is also looking into reports of other gatherings alleged to have happened at No 10 – including two events on the eve of Prince Philip’s funeral.

Officials working in No 10 claim they have held back information from the investigation into the partygate scandal due to “culture of fear” surrounding the probe. Three sources told The Independent they had not divulged messages and pictures on their phones after a senior member of staff told them to remove anything that could fuel speculation in the wake of the first party revelations.