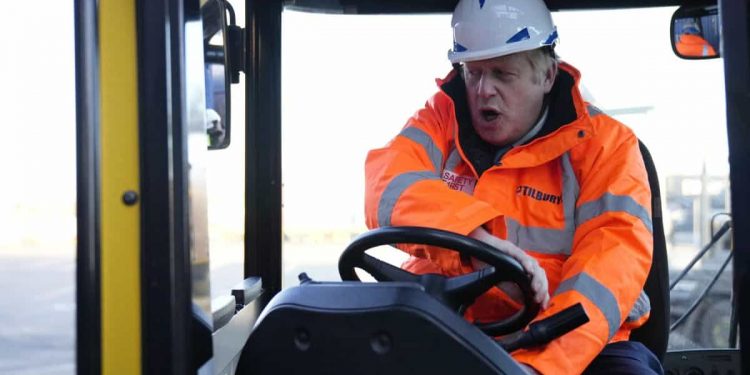 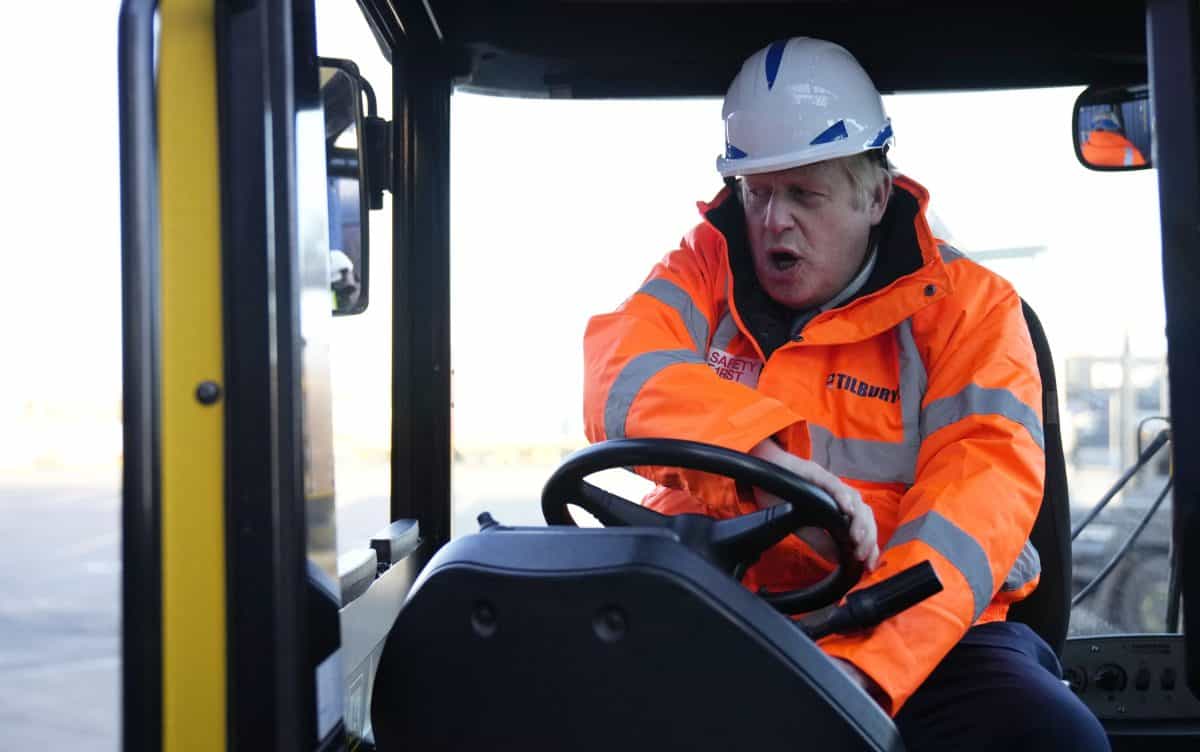 Downing Street said the limited version of the Partygate inquiry that Sue Gray has handed to Boris Johnson will be published on Monday afternoon, but would not commit to publishing a fuller report after police have finished investigating.

No 10 said the pared-back report into allegations of lockdown-breaking parties in Downing Street will be published on Monday afternoon in the format it has been received, ahead of the Prime Minister facing MPs at 3.30pm.

In a carefully-worded statement, the Cabinet Office said Ms Gray had provided an “update” on her investigation to the Prime Minister, suggesting it was not the full report she was preparing before the Metropolitan Police intervened.

But Downing Street did not commit at this stage to publishing a more complete report from the senior civil servant in the future, as opposition MPs demanded that the full inquiry is made public.

Mr Johnson had earlier insisted “I stick absolutely to what I’ve said in the past” when questioned about his reported denials of any wrongdoing to Tory MPs.

Downing Street said it received the update from the inquiry team at around 11.20am on Monday, after Ms Gray and Mr Johnson spoke briefly a day earlier.

The Cabinet Office described the document Ms Gray handed the Prime Minister as an “update”, suggesting she may wish to publish a fuller version of the results of her inquiry after the Met completes its investigation.

Asked whether the public will see a fuller report, the Prime Minister’s official spokesman said: “That’s one of the things I can’t confirm at this point simply because we need to discuss that with the Met and others about what is suitable.”

But he said there will be no redactions from the version currently submitted to No 10, saying: “We will publish it as received”.

The spokesman said: “The findings will be published on gov.uk and made available in the House of Commons library this afternoon and the Prime Minister will then provide a statement to the House after people have had the opportunity to read and consider the findings.”

The House of Commons confirmed Mr Johnson will make a statement to MPs at 3.30pm, in a key test for the Prime Minister as he battles to keep enough Tory MPs on side to avoid a vote of no confidence in his leadership.

The publication of the Gray inquiry was thrown into disarray last week when Scotland Yard requested that Ms Gray makes only “minimal reference” to events that officers are investigating.

Mr Johnson told the public to “wait and see” what both the Gray and police inquiries have to say when questioned about fears the report will be a “whitewash” during a visit to a freeport in Tilbury, Essex, to mark the second anniversary of Brexit.

The Prime Minister has publicly said he is “deeply sorry for misjudgments” surrounding events in No 10, but insisted no-one warned him a garden party in the first lockdown would be against the rules.

In private, however, he is said to have told Conservative MPs who may oust him as Prime Minister over the saga that he has done nothing wrong.

Asked about those remarks, during a visit to a freeport in Tilbury, Essex, Mr Johnson said: “You’re going to have to wait and see the outcome of the investigations but, of course, I stick absolutely to what I’ve said in the past.”

Liberal Democrat leader Sir Ed Davey urged Mr Johnson to confirm that the “full report will be published as soon as possible”.

“The fact that No 10 is backpedaling on ever releasing the whole Sue Gray report is as disgraceful as it is predictable. This whole shambolic and dishonest Government must be brought down,” Sir Ed said.

The Prime Minister’s spokesman said Mr Johnson spoke with Ms Gray on Sunday, adding: “I think they briefly discussed the findings. I don’t know exactly what they discussed.”