No gym for two years? Muscles remember how to grow back 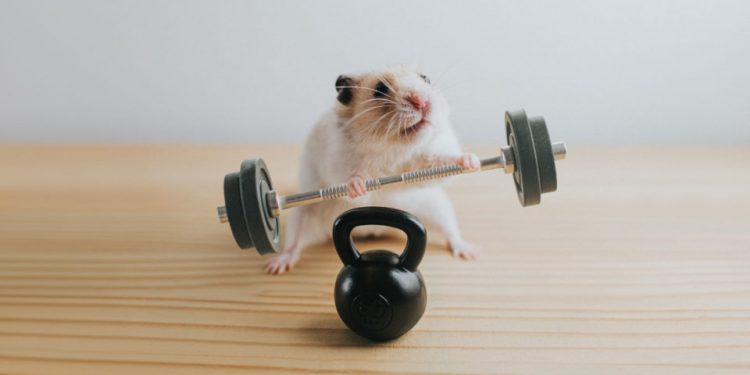 
There are two reasons why people are feeling anxious about getting back to the gym.

The first is obvious.

Throughout the pandemic, gyms – where everyone is in close proximity, heavy breathing – have been places where risk of transmission of the coronavirus is high.

Vaccination was meant to fix all that – and will do so in the longer run.

Although a “yuck” factor will discourage many people from returning to the weights room.

The other reason for anxiety: The longer we go without a regular workout, the more we get out of shape, and the deeper the conviction that all the good work we’d done previously is now lost.

With that comes a defeatist feeling: What’s the point of starting over?

New research demonstrates that “prior training of muscles can accelerate muscle growth and response even after extended idleness”.

In other words, getting back the muscle you’ve lost is “likely easier than most people realise”.

So if you’ve worked out in the past, even with a decent chunk of time gone by, this research suggests you’ll bounce back.

Further analysis revealed that the muscles, and specifically the DNA of the muscle cells themselves, retained “a kind of cellular memory of previous adaptation to exercise”.

This is different from the “muscle memory” we talk about when discussing ball handling, bike riding or other learned skills.

This is muscle memory at a molecular level, via a complex process called epigenetics that required more investigation.

Although the study was with a mouse model, it builds on previous research done with people and weight training.

How the study worked

Mice were trained on a progressively weighted wheel over a period of eight weeks to build skeletal muscles.

They were then taken off the wheel for 12 weeks, or “detrained” – causing the mice to lose what they had gained.

This was followed by a four-week period of training to rebuild the muscles.

The muscular mice were compared against a control group that had only trained for four weeks.

The experimental mice had accelerated gains in muscle growth after retraining when compared to the control group, and those “specific epigenetic changes” persisted after the original training.

Epigenetics is the study of how behaviours and environment can cause changes that affect the way our genes work.

Epigenetic changes are reversible and they don’t change your DNA sequence, but they can change how your body behaves under the influence of a DNA sequence.

In this study, “bounce-back” response may be stored in muscle cells at the epigenetic level.

Another pleasing conclusion from this study: the mice were adults when they underwent the training, and this suggests that we can create muscle memories, and enjoy the rebound effect, later in life.