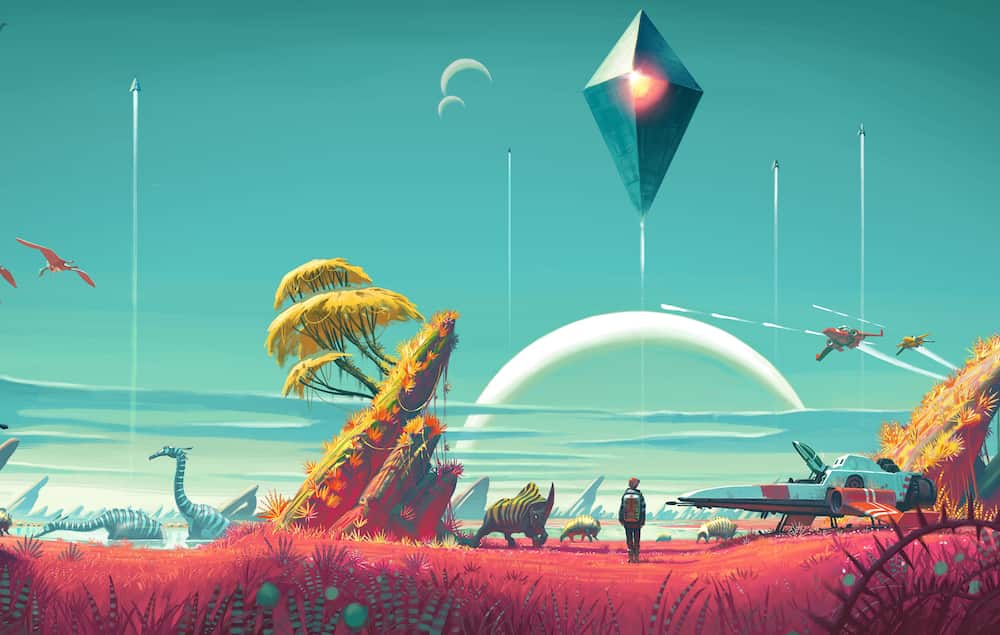 Hello Games has lifted the wraps off the No Man’s Sky update 3.6 patch notes, which is otherwise known as the Frontiers update. This is a major patch for the space exploration title, adding planetary settlements, over 250 new base parts, a host of bug fixes, and much more.

Read up on the No Man’s Sky Frontiers update below.