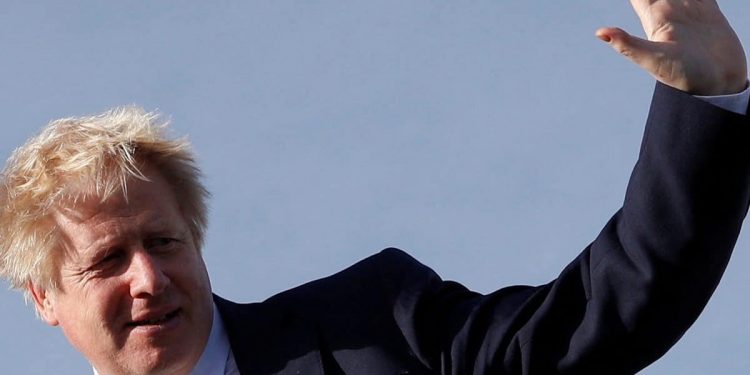 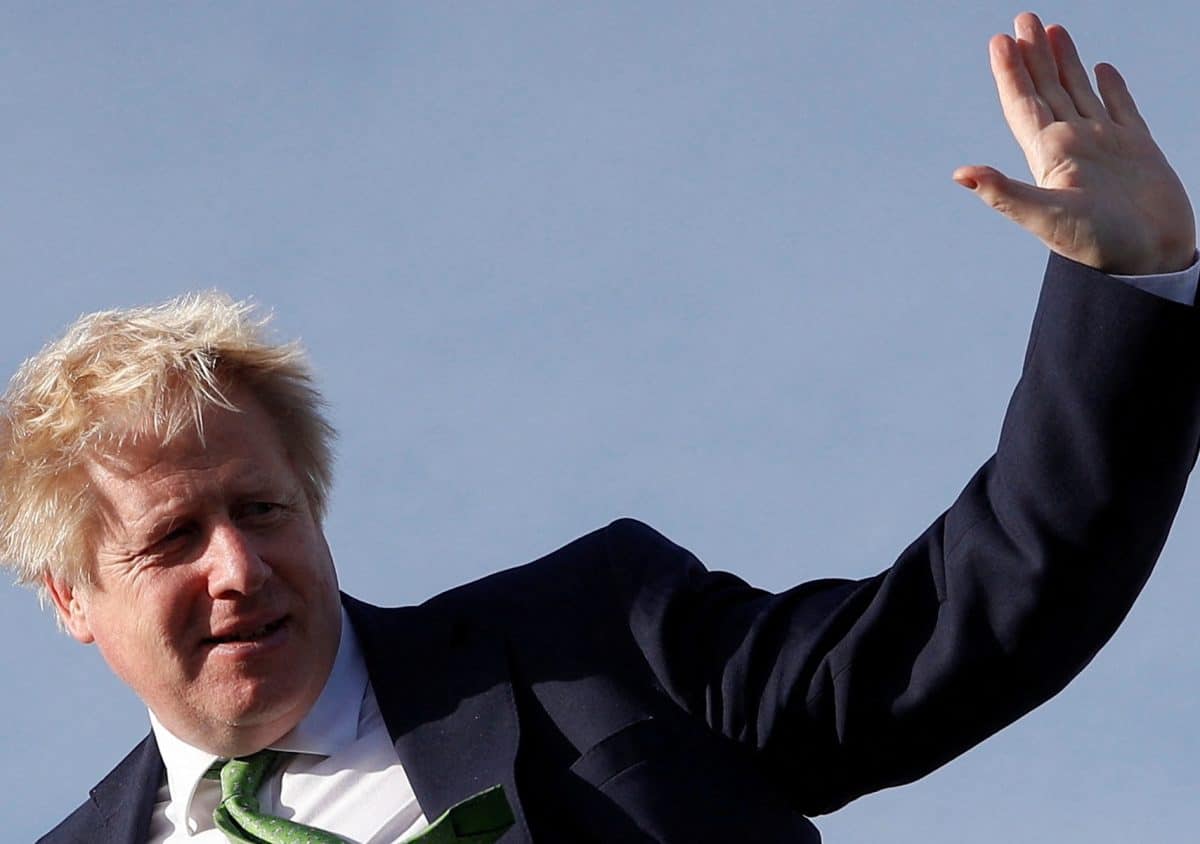 Boris Johnson looked set to avoid an initial fallout from becoming the first prime minister to be hit with criminal sanctions while in office over a birthday bash held for him in Downing Street against Covid rules.

The prime minister, his wife and the Chancellor all apologised on Tuesday and confirmed they had paid fines imposed by the Metropolitan Police over a party held on June 19 2020 to mark Mr Johnson’s 56th birthday.

Mr Johnson said it “did not occur” to him that the gathering might be breaching Covid rules, while Rishi Sunak said he understood that “for figures in public office, the rules must be applied stringently in order to maintain public confidence”.

But although both politicians said they now accepted the rules had been broken, neither appeared to be considering their positions, as they said they wanted to get on with the job.

First to support him?

Eventually, the Conservative Party began to rally around the PM and the first one out of the blocks was, yes you guessed it, Nadine Dorries.

Operation Save Big Dog was flung into action, again.

She tweeted: “PM has been clear about what happened on 19th June 2020 & offered a full apology. It was a brief gathering in the Cabinet Room, less than 10 minutes during a busy working day. PM is at his best when delivering on the priorities of the British people which he will continue to do.”

In response, Cold War Steve retweeted one of his epic images…

Then sensing the PM was going nowhere more MP joined the fightback for Johnson.