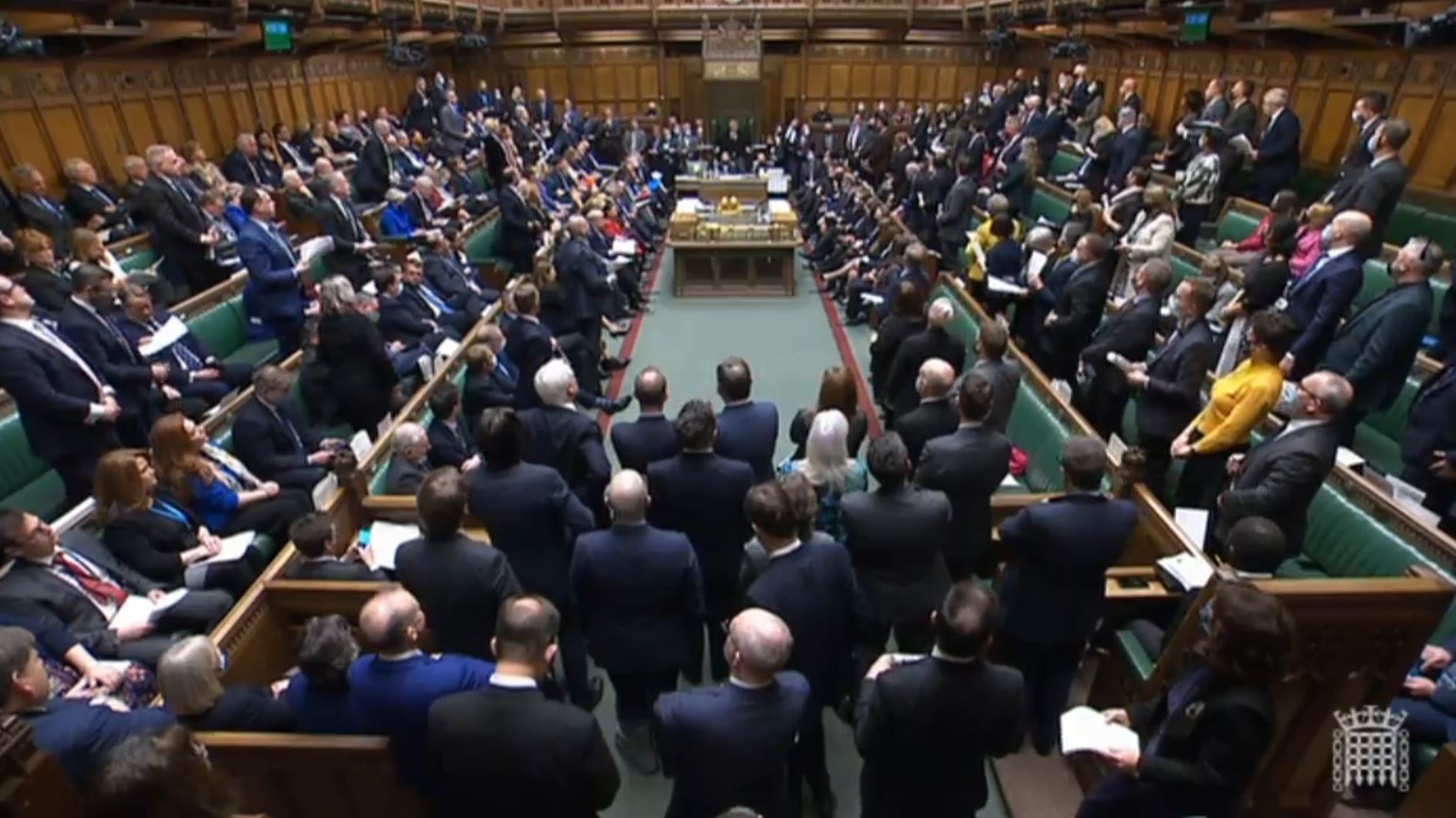 NORTH Shropshire MP Helen Morgan has insisted it is time for the Conservative Party to sack Boris Johnson to ‘stop him doing more harm to our country’.

Mrs Morgan was speaking after a redacted version of the Sue Gray report into the parties that took place at government properties, such as 10 Downing Street and Whitehall, was released on Monday.

The Prime Minister, whose apology was considered to be half-hearted, was attacked by all sides of the house, including SNP spokesman Ian Blackford, who was escorted out for suggesting that Mr Johnson has misled the Commons.

The newly-installed Lib Dem MP believes the report – which had segments held back because of an investigation by the Met Police – is proof enough the Prime Minister lied and must resign.

“Everyone knows Boris Johnson broke the rules and lied to the country” she said.

“This is a damning moment for the Prime Minister and he must resign.

“We all know while people in Shropshire made terrible sacrifices during lockdowns, Boris Johnson and his team were partying in Downing Street.

“We all have painful memories from this pandemic, from not being able to see dying relatives, to being separated for months on end from our friends and family.

“It’s time Conservative MPs did their patriotic duty, listened to the public and stood up for decency by sacking Boris Johnson.

“He must go before he does our country any more harm.”

In an explosive afternoon, Mr Johnson faced criticism from Sir Keir Starmer and Sir Ed Davey – leaders of the Labour Party and Lib Dems, respectively – as well as his predecessor Theresa May.

The report was highly-critical of the ‘lack of leadership’ in 10 Downing Street and standards had fallen below what was expected of the British public.