North Wales police and crime commissioner awarded £485,000 to clamp down on burglaries and vehicle thefts 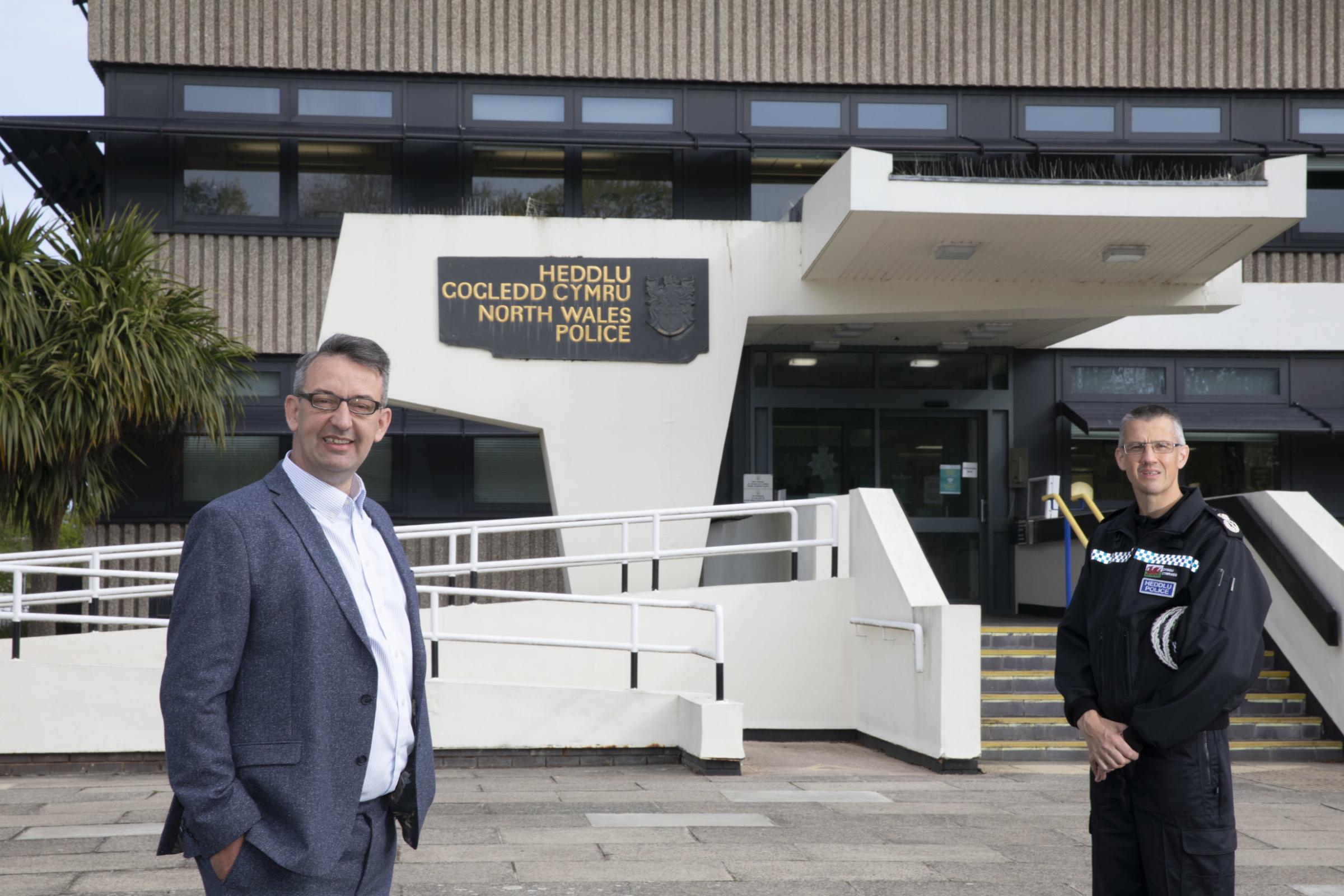 THE North Wales Police and Crime Commissioner has been awarded more than £485,000 to tackle burglaries and vehicle thefts.

Andy Dunbobbin is expected to use the £485,535 grant from the UK Government Safer Streets Fund on preventative measures such as street lighting and CCTV across the region.

Dunbobbin, who was elected to the police budget oversight role on May 6, said in his manifesto that he wanted to prioritise having more officers on the ground following cuts to police funding since 2010.

Crime and Policing Minister Kit Malthouse said: “Persistent street crime and burglary have a corrosive effect on a neighbourhood, leaving people apprehensive about leaving their homes, and afraid of what they might encounter when they return. But simple modifications like better street lighting or CCTV can do a lot to prevent crime.

“So alongside more focussed thief-taking by the police, these projects should have a big impact on the communities hardest hit by burglars, robbers and villains in general.”

A new round of the Safer Streets Fund allowing authorities the chance to bid for a further £25 million to focus on projects to help women and girls feel safer on the streets begins today.