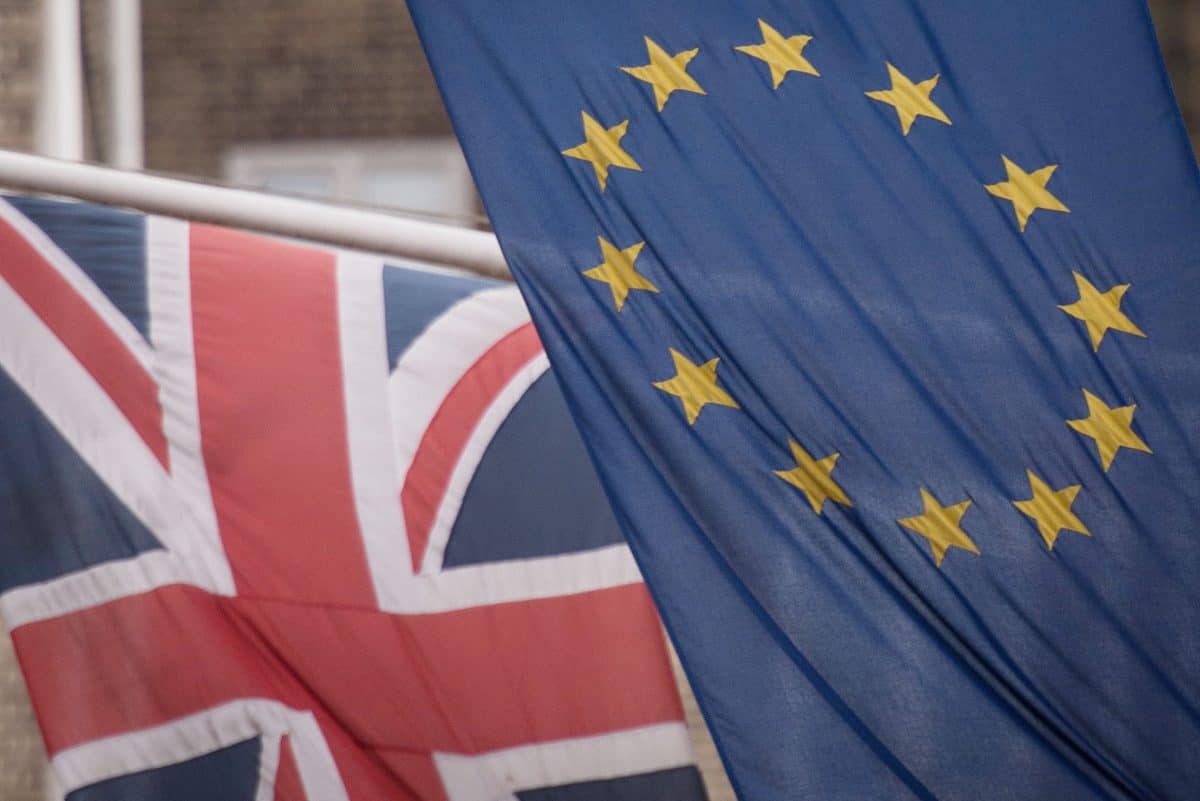 Northern Ireland’s unionist party has threatened “action” if the UK government does not act on the Brexit Protocol affecting the region, the most senior unionist in the House of Lords has warned.

The threat comes after leading negotiator, Brexit Secretary David Frost has resigned from his role in a delicate moment in the negotiations process with the EU.

Meanwhile, the government has softened its stance on the Northern Ireland Protocol by removing the option of triggering article 16, sparking anger among unionists.

‘If the UK government can’t act, unionism will’

Responding to the news that the UK government also no longer intends to scrap the European Court of Justice in overseeing the Protocol, Lord Dodds, ex DUP deputy leader, said: “Every day that passes with the protocol in place is another day which sees Northern Ireland and Great Britain move further apart. This is unsustainable.

“If the UK government can’t or won’t act, then unionism will and soon.”

Dodds added it was very clear “protocol talks were being dragged out with little prospect of an outcome which meets the bar” established by Frost’s command paper in summer, which demanded the Protocol is rewritten.

And he claimed Frost withdrew from his stance to remove barries with Britain with regards to medicine supplies, according to The Guardian.

Earlier this week, he told the House of Lords that the “delicate balance of relationships across these islands have been trashed as a result of the Northern Ireland protocol”.

Head of the DUP, Sir Jeffrey Donaldson, said the party had been “patient whilst negotiations have continued” and urged the government to take “decisive action at the beginning of the year to restore Northern Ireland’s place in the UK”.

Frost’s resignation is ‘opportunity to improve talks with EU’

Sinn Fein, the SDLP and the Alliance Party all agreed that Britain’s exit from the EU now has more chances of a successful negotiation now that Lord Frost has left his role.

She said: “David Frost negotiated Brexit of which a majority here rejected.

“He has undermined the Protocol since, which limits the damage of Brexit on our people and economy. We now need momentum in the talks to make it work better. The North will not be collateral damage in the Tory chaos.”

O’Neill told the BBC: “This is the same David Frost who negotiated Brexit and he has worked to undermine it every day since.

“I am less concerned about what is going on in the Tory Party and the dismay and the disruption.

“What I am more concerned about is that the protocol is made to work, that pragmatic solutions are found, that certainty and stability is achieved for all of our business community here who have been left high and dry in terms of uncertainty because of the Brexit mess.”

Related: Flashback to Brexiteers claiming EU deal is ‘one of the easiest in history’