Not quite so highbrow now – the art of brows 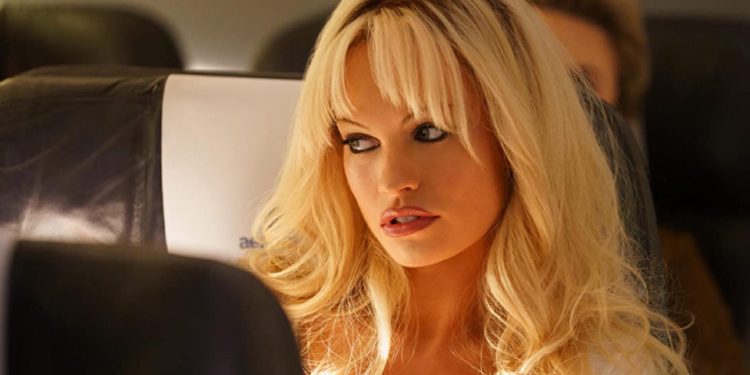 
There was a fashion headline last week declaring that thin eyebrows were back in fashion, and I, tuned into all the important global news as I am, have big opinions on this one: You should not encourage people to pluck their eyebrows into a pencil thin line, which is what the article was sort of, kind of vaguely suggesting.

There is no doubt that it’s a good look, if you think about the arched brows of the 1920s and the sultry glamour of actresses such as Marlene Dietrich, with her finely pencilled eyebrows seen through a haze of cigarette smoke. Thinly plucked and pencilled brows have come and gone as a trend: in the ’70s, in the Kate Moss waif period of the early ’90s, Pamela Anderson, the Y2K crowd, and now in 2022, we are seeing it again, ushered back in by popular model celebrities Rihanna and Bella Hadid.

I was a teenager in the Shire in the late 1970s, the infamous Puberty Blues era, and I can tell you the big look at Cronulla beach was white zinc, platform Scholls and overplucked eyebrows.

I plucked my naturally thick and defined brows into two spindly and unattractive arches, one shorter than the other, and my mother was so upset, she banned me from getting peroxide stripes in the front of my hair, making me a social outcast in Sylvania, but in retrospect a good call.

My eyebrows thankfully grew back, but I was 13. No one over 21 should consider plucking their eyebrows into a thin line, as chances are they may not return, and that perpetually surprised look is something you may not be after when you’re 50.

The ageing process, or even just fluctuating hormonal imbalances, can cause eyebrow hair loss over time. Some hair follicles stop producing hair, hair shafts become finer, and your brows can get patchy.

Eyebrow hair also begins to lose its colour, becoming white or gray. And then you’ll find yourself, standing at a beauty counter tossing up whether to buy a $130 eyebrow hair growth blah blah something product that won’t work anyway.

Yes, you can have missing eyebrows tattooed on, but a “fluffy” brow is a preferable brow (according to the experts) and you’re not going have fluffy at 50 if you are pulling them out by the roots willy nilly because Bella has that look in this month’s Vogue.

There’s a nifty eyebrow shellac kit on the market called Sencha which gives you all the tools to shellac your brows at home for a lovely thick, feathered look. I was thinking about trying it, but it involves perming solution and I was worried my now patchy, fine (please see above) eyebrows may not take it well.

I’m waiting for someone with thick, unruly eyebrows to visit so I can give them a quick perming and combing treatment and see the result on them. The pack comes with fixant and nourishing oil, so I am confident the result will be nowhere near as dramatic as my ’70s disaster.

Sorry, Mum. You were right.

A NOTE ABOUT RELEVANT ADVERTISING:...