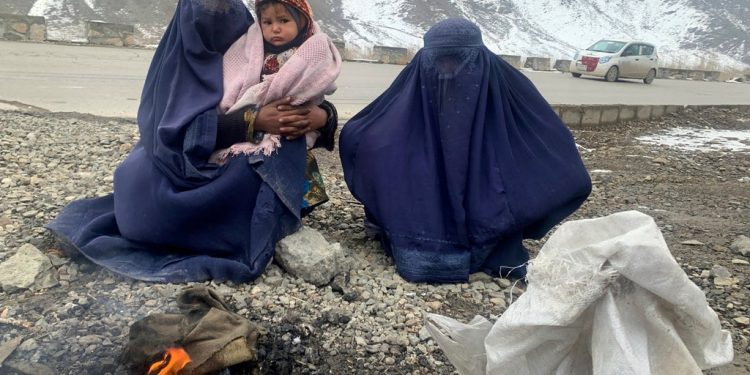 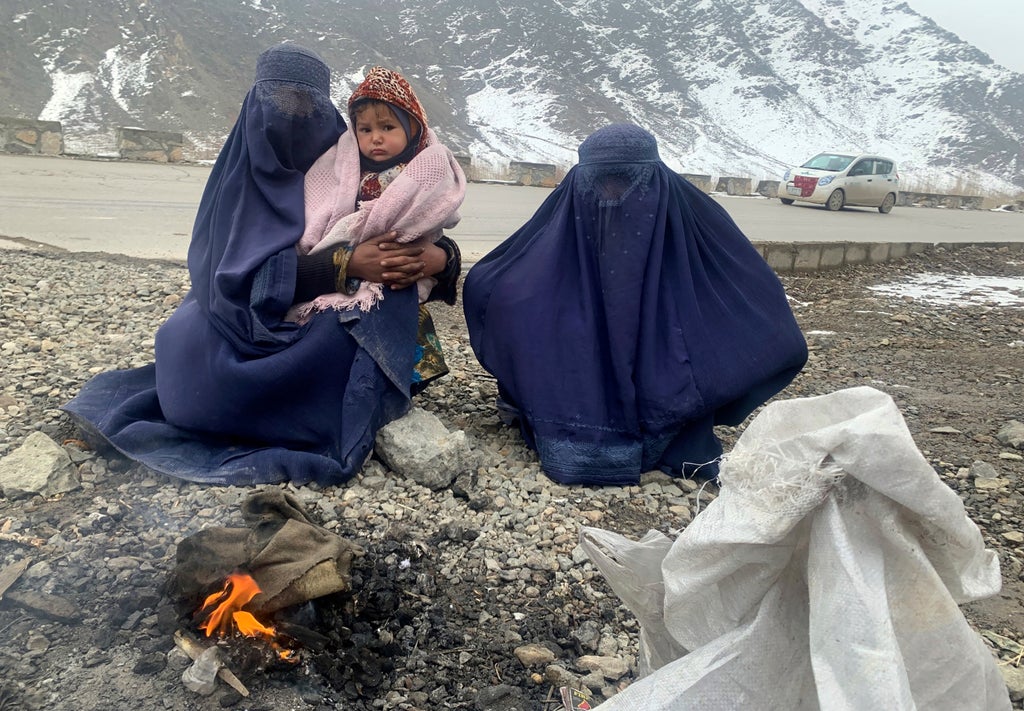 The Biden administration has been criticised for a plan to use half of Afghanistan’s foreign reserves, which are currently frozen in US banks, to finance payments from lawsuits by the families of 9/11 victims.

The $7bn of Afghan reserves were held in a US bank by the previous Afghan government and frozen by the Biden administration following the Taliban’s takeover of the country last year. The cutoff of those reserves and other aid had a devastating impact on the country’s banking system and brought the economy close to collapse.

Joe Biden on Friday used an executive order to consolidate the assets of the Afghan central bank and said it would seek to split the money between a $3.5bn fund for humanitarian relief for Afghanistan, while the other half would be set aside to pay for potential legal claims brought by the families of the September 11 attack victims.

The White House said in a statement that the order “is designed to provide a path for the funds to reach the people of Afghanistan, while keeping them out of the hands of the Taliban and malicious actors.”

The $3.5bn set aside for humanitarian relief would be given to a third party to administer the funds, but would not be transferred until a New York court makes a decision about the scope of the legal claims by those victims, according to a senior administration official who briefed reporters on Friday.

“This approach that we’re taking heeds bipartisan calls from Congress to use the reserves to mitigate the serious and ongoing crisis in Afghanistan while at the same time recognising the importance of ongoing efforts by victims of terrorism and their families, including victims of the 9/11 attacks, to pursue other claims in court,” the official said.

But some experts criticised the move, arguing it may exacerbate the country’s many crises. The executive order comes as Afghanistan is facing a crippling humanitarian crisis. Aid groups and international agencies estimate that around nine million Afghans are on the brink of starvation and some 23 million face severe hunger. Before the Taliban takeover, about 80 per cent of the entire budget of the US-backed Afghan government came from international donor funds, which have since stopped.

Najeeb Nangyal, a former official in the Afghan government currently living in exile, told The Independent the move would “further deepen the economic crises of Afghanistan, which will affect ordinary people more than the Taliban.”

“Afghans should not be punished for the 9/11 attacks. Afghans were not involved in it and none of the other terrorist incidents that happened around the world,” said Mr Nangyal, who was the former director of media for Afghanistan’s interior ministry.

He added: “It was because of our sacrifices and the joint mission that the US was safe for two decades and no one could pose any threat from Afghan territory. This partnership must be rewarded and Afghans must be helped in these crises instead of punishing them.”

Those concerns were echoed by Adam Weinstein, a research fellow at the Quincy Institute, who also served as a US marine in Afghanistan. He told The Independent that “using a country’s foreign reserves to compensate 9/11 victims may make sense in the windowless confines of a courtroom, but defies basic logic. To the world, this looks like nothing short of theft, not compromise or sound legal reasoning.”

“Afghanistan’s reserves belong to the people of Afghanistan, not the Taliban. By implying it belongs to the Taliban and can be used to pay off a judgement against them, we have undermined the very rule of law we claimed to instil for 20 years,” he added.

“Without a functioning central bank, there is little hope of any meaningful improvement in the Afghan economy. And given that, how will Afghan families across the country ever increase their purchasing power and manage to feed themselves – without foreign aid?” he said.

“The families of the victims of the 9/11 attacks should of course obtain compensation from the Taliban. But we are concerned that the administration’s proposed arrangement is unwise, as it risks precipitating further suffering of the Afghan people,” a statement from the group said.

“Millions are already facing a dire and life-threatening humanitarian crisis this winter. Using part of Afghanistan’s reserves to help provide badly needed relief aid and essential services will no doubt help save lives. But we are concerned that this action could further cripple the country’s financial system and thereby perpetuate the suffering of the Afghan people.

“The humanitarian consequences of crippling the country’s financial system cannot be compensated with humanitarian aid deliveries. Instead, the administration should be taking measures to ensure that the maintenance of banking and payments systems independent of Taliban control—and should have leveraged the funds in the Federal Reserve to achieve that outcome.”

The Biden administration pushed back against criticism that all $7bn — largely derived from donations by the U.S. and other nations to Afghanistan — should be released to Afghanistan, arguing that the 9/11 claimants under the US legal system have a right to their day in court.

The White House said in a statement released after the executive order that it would “continue to work tirelessly with the international community to ensure that humanitarian assistance and other support flows to the people of Afghanistan.”

It said the US remains the single largest donor of humanitarian aid to Afghanistan, and has provided more than $516m since August.”