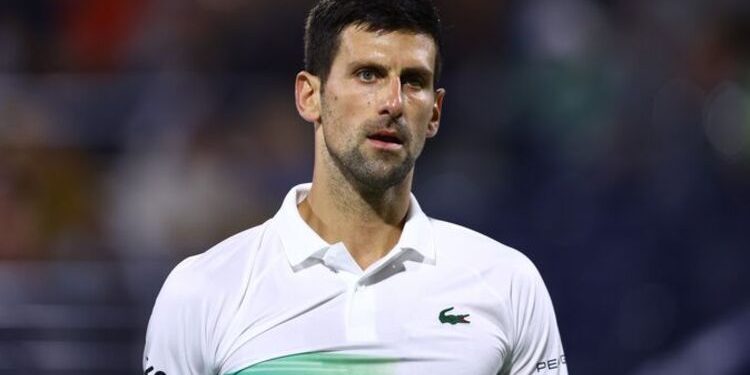 
But it seems the French automobile company have now made a U-turn, as the CEO of their parent company has confirmed the end of their partnership with Djokovic.

Carlos Tavares, the CEO of the Stellantis Group which owns Peugeot, confirmed the news in a briefing with the press.

When asked by El Espanol whether the French car brand would continue to sponsor the world No 2, the CEO was reportedly blunt and firm in his response.

“No, we will not continue with the sponsorship of Djokovic,” Tavares confirmed.