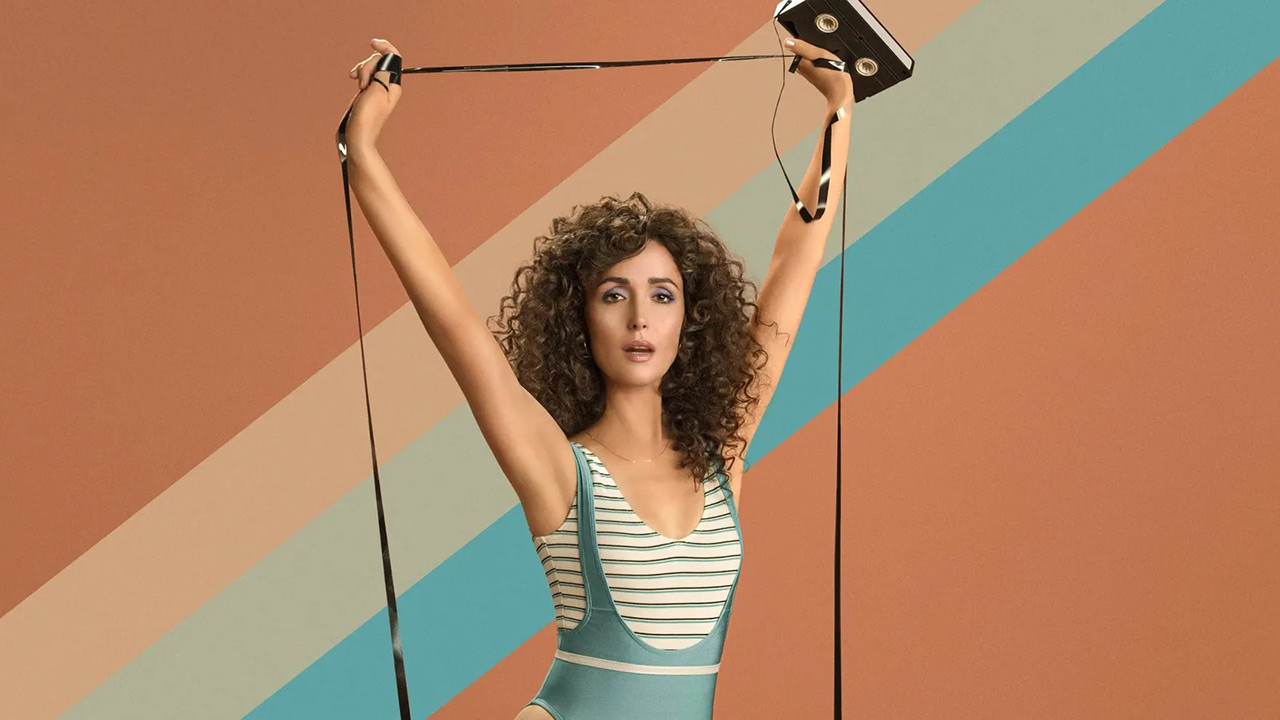 With so many shows and movies to choose from on Australia’s major streaming services, it can often be difficult to find the best new stuff to entertain yourself with each week.

In an effort to make things easier, we’ve hand-picked the best new shows and movies to watch on Aussie streaming platforms this week, covering the likes of Netflix, Disney Plus, Binge, Foxtel Now, Stan, Apple TV Plus and Amazon Prime Video.

Below, you’ll find a list of new highlights, with binge-worthy TV shows sitting alongside some great big-budget movie arrivals – and a couple of oddball left-of-field entries, just for some variety.

The big new shows and movies in this entry include Netflix’s seemingly hilarious Cooking with Paris, Amazon’s tear-inducing Val Kilmer documentary, Apple’s latest original series Mr. Corman and the season finale of Physical. Here are our streaming picks for the weekend of August 2-8, 2021.

Pray Away examines the rise of the notorious Exodus International, a controversial Church-led conversion therapy organisation that’s been accused of causing irreparable harm to countless people within the LGBTQ community. In this documentary, we’re given an inside look at the dramatic journeys undertaken by former conversion therapy leaders, along with survivors and even current members.

Stream Pray Away on Netflix

If you’ve ever seen Paris Hilton’s hilarious and utterly bizarre viral cooking video on YouTube, you’ll have a good idea of what to expect from Cooking with Paris, a show in which the celebrity heiress shows off her (lack of) cooking skills alongside a variety of celebrity guests, including Kim Kardashian. Is it real? Is it a performance? You decide.

Stream Cooking with Paris on Netflix

After being reminded that she’s in charge of her own life, and that she would be a fool to give up her aerobics video dream, Sheila has busted out of her shell with a new sense of purpose. At the end of last episode, Danny finally learned the truth about what Sheila’s been doing with her free time, and we can’t wait to see how he reacts and what her next steps are in this season finale.

Stream Physical on Apple TV Plus

Things have kicked off in a rather urgent manner this season, with last week’s episode seeing the return of the much-disliked ace player Jamie Tart, whose arrival threatens the harmony of the team. We also saw Roy Kent pull off a terrific (if sweary) first attempt at being a TV pundit, and we can’t wait to see where that leads.

Joseph Gordon-Levitt takes on starring, writing and directing duties in Mr. Corman, a dramedy series about a fifth-grade teacher who feels like he’s living a mediocre life instead of one that’s truly significant. Also stars Juno Temple, Arturo Castro and Hugo Weaving.

While the series Naked and Afraid usually features couples who’ve been stripped down and tasked with survival in the wilderness, Naked and Afraid: Alone mixes things up by leaving partners out of the equation, forcing lone participants to fend for themselves. Luckily, they are given at least some protection in the form of a floating blur effect that prevents us from seeing their private parts.

A doco that’s 40 years in the making, Val invites us into the world of celebrated actor Val Kilmer, who has been recording his life since the advent of the home camcorder. Assembled from thousands of hours of footage, this eye-opening documentary takes us from the start of his career, to his present day as a throat cancer survivor who’s lost his voice but retained his artistic expression. Yep, this doco is definitely going to make us cry.

Hip Hop fans will get a kick out of the latest Disney Plus-exclusive music docuseries, Hip Hop Uncovered, which tells the untold story of how hip-hop culture came to be and how that form expression morphed into one of the most dominant genres in all of music.

Is Trust or Innovation More Important for a Brand in 2021?

Is Trust or Innovation More Important for a Brand in 2021?