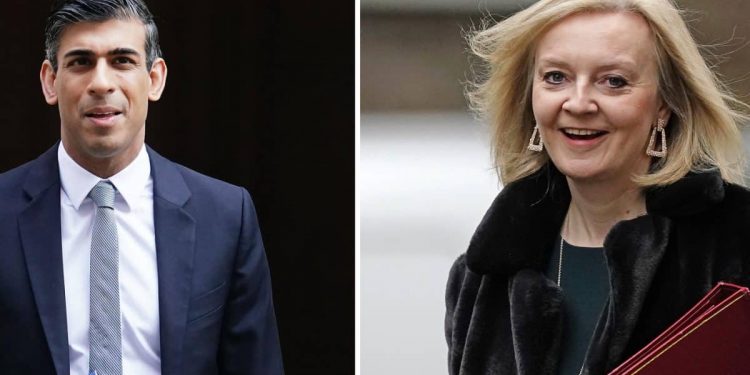 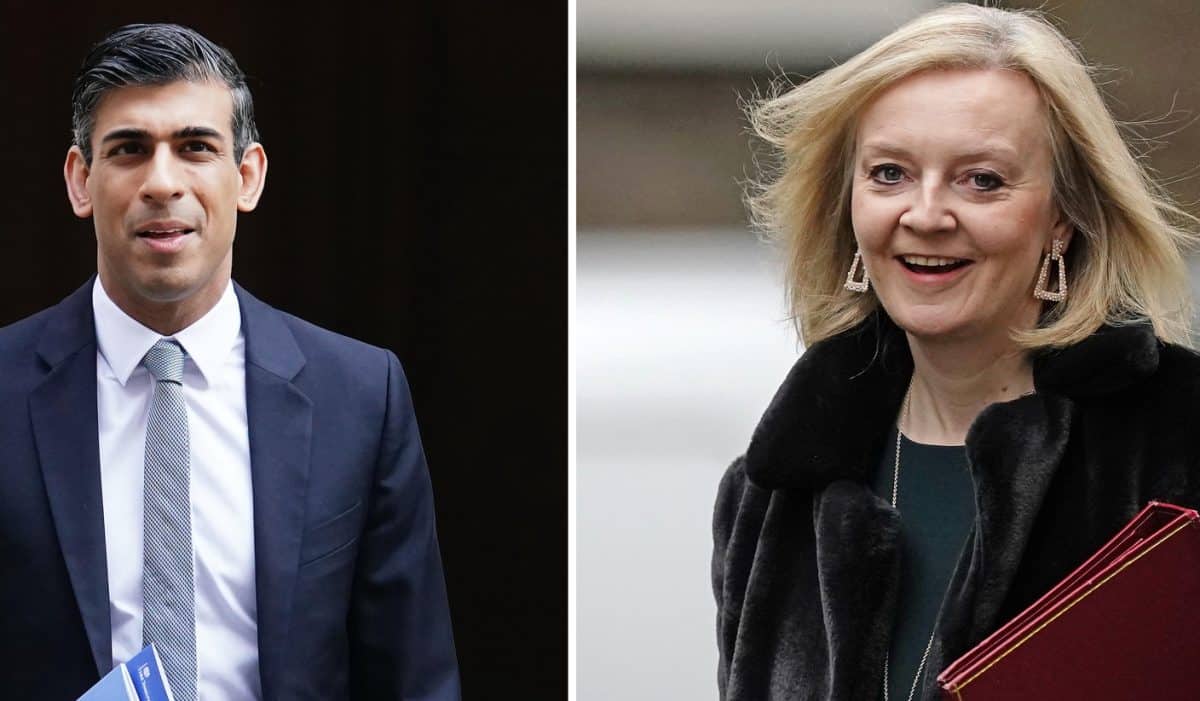 Liz Truss has followed in the footsteps of Rishi Sunak after she abandoned a flagship policy to slash £8.8 billion from public sector pay after furious warnings from senior Conservatives that it would be “levelling down” the nation by leaving nurses, police officers and teachers poorer.

The Tory leadership frontrunner scrapped the plan to pay workers in cheaper regions less than their counterparts in London and the South East on Tuesday morning, a little over 12 hours after making the major announcement.

A spokeswoman for the Foreign Secretary’s campaign claimed there had been “wilful misrepresentation” of the proposal amid growing blue-on-blue attacks, but made clear they would be dropping it and instead maintaining current levels of pay.

Conservative Tees Valley mayor Ben Houchen, who is backing Rishi Sunak, had said he had been left “actually speechless” by Ms Truss’s pitch to party members choosing the next prime minister.

Ms Truss, widely seen as the frontrunner to take over in No 10, had announced the move on Monday night as part of a “war on Whitehall waste” to make savings from the Civil Service.

But Rishi Sunak’s rival campaign argued that the plan would slash the pay of nearly six million public sector workers, with nurses, police and armed forces members facing £1,500 of cuts.

Announcing the U-turn, Ms Truss’s spokeswoman said: “Over the last few hours there has been a wilful misrepresentation of our campaign.

“Current levels of public sector pay will absolutely be maintained.

“Anything to suggest otherwise is simply wrong.

“Our hard-working frontline staff are the bedrock of society and there will be no proposal taken forward on regional pay boards for civil servants or public sector workers.”