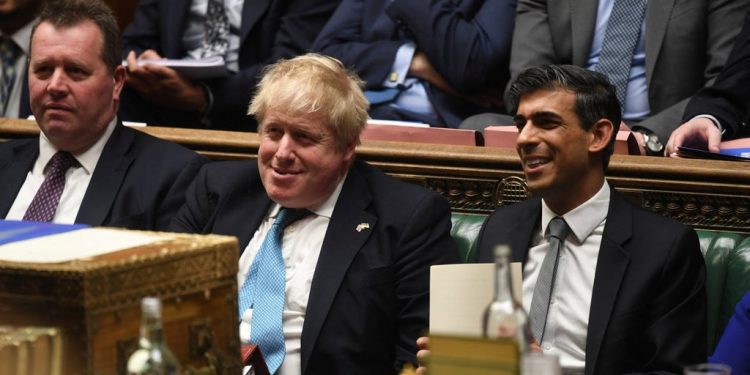 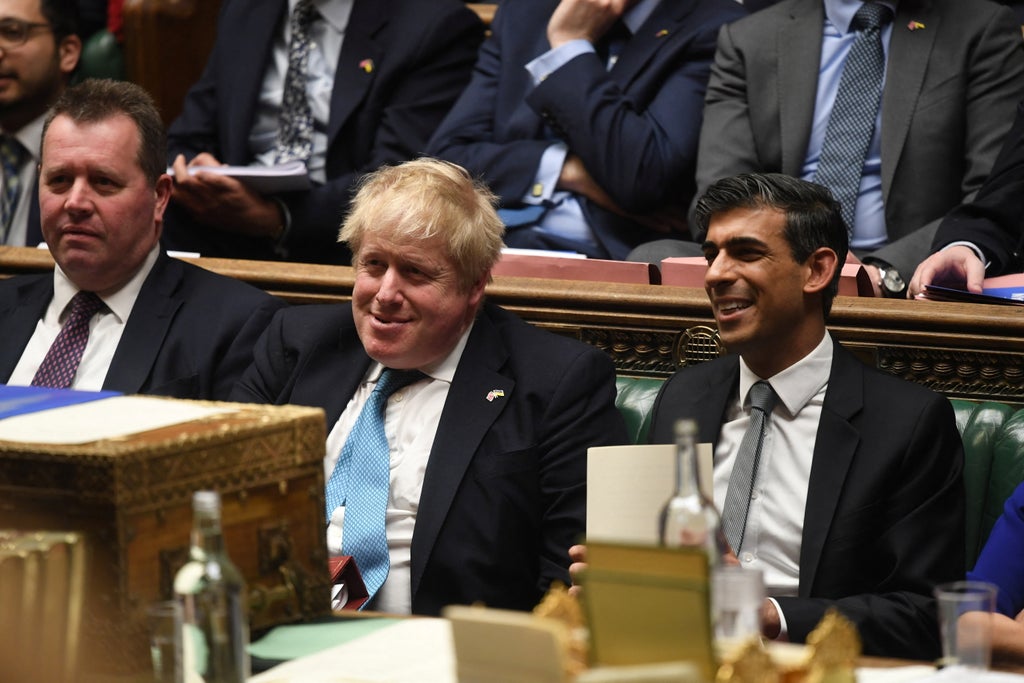 Nurses have been “short changed” by Rishi Sunak’s Spring budget and will be subsidising the NHS every time they buy petrol, unions said last night.

The Royal College of Nursing said mitigating measures announced by the chancellor would not be enough to prevent frontline NHS workers “having to choose between filling up their cars and feeding their children.”

It comes amid concerns that community nurses have been left out of pocket as they are not properly reimbursed for fuel used when travelling by car to patients.

The Health Foundation said the government had not gone far enough to “protect the most vulnerable families from this latest economic shock.”

NHS hospital leaders also said while the 5p-per-litre cut in tax on fuel was welcome they want nurses to be “better reimbursed for the petrol they buy through both mileage rate reimbursements and business tax relief.”

Dr Chaand Nagpaul, chair of the BMA, said: “Given the unprecedented pressure that the NHS is currently under, with patients experiencing life-threatening waits for care and a serious workforce crisis in the NHS, it is disappointing that the government has failed to listen to our concerns around under-investment.

“While the government has retained its commitment to boost NHS funding through the Health and Social Care Levy, we were disappointed that there was no mention of how they would fund the extra £7billion needed to clear the current backlog.”

He added: “It is deeply disappointing that the chancellor has failed to heed the BMA’s call to address the punitive pension taxation rules, which is resulting in many doctors being unable to take on extra work or forced to retire early. This comes at a time when severe staffing shortages threaten the very sustainability of the NHS and compromises patient care.”

Jo Bibby, Director of Health at think tank Health Foundation, said: “COVID-19 has further widened the health gap between the wealthiest and the poorest, who can on average expect to live shorter, less healthy lives. This announcement shows that the government has yet to fully grasp the pandemic’s stark lesson that health and wealth are fundamentally intertwined.

“Despite the measures set out today, household incomes are set to fall by 2.2 per cent in real terms in the coming year.

“There has been no action on benefits, while the additional £500m for the Household Support Fund falls well short of what is needed. Higher inflation will also erode planned spending on public services which support health.”

RCN general secretary and chief executive Pat Cullen said: “Nurses feel extremely short-changed by this statement. The cost-of-living crisis means some are having to choose between filling up their cars and feeding their children.

“Today’s fuel measures are not enough to stop nursing staff subsidising the NHS when they fill up their car.  When community nursing staff drive great distances to see their patients, giving vital care, this is not enough action – they need immediate additional payments and an urgent review of the rates.!

Deputy chief executive of NHS Providers, Saffron Cordery, said: “As collective employers of 1.4 million people, trust leaders are keenly aware of the spiralling costs their workforce is facing in their day to day lives.

“They are particularly worried about the impact on their younger and lower-paid staff who are likely to be hardest hit and who will need further financial support.”