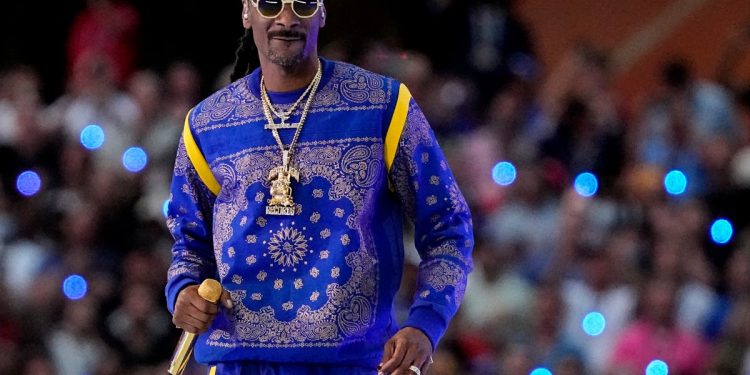 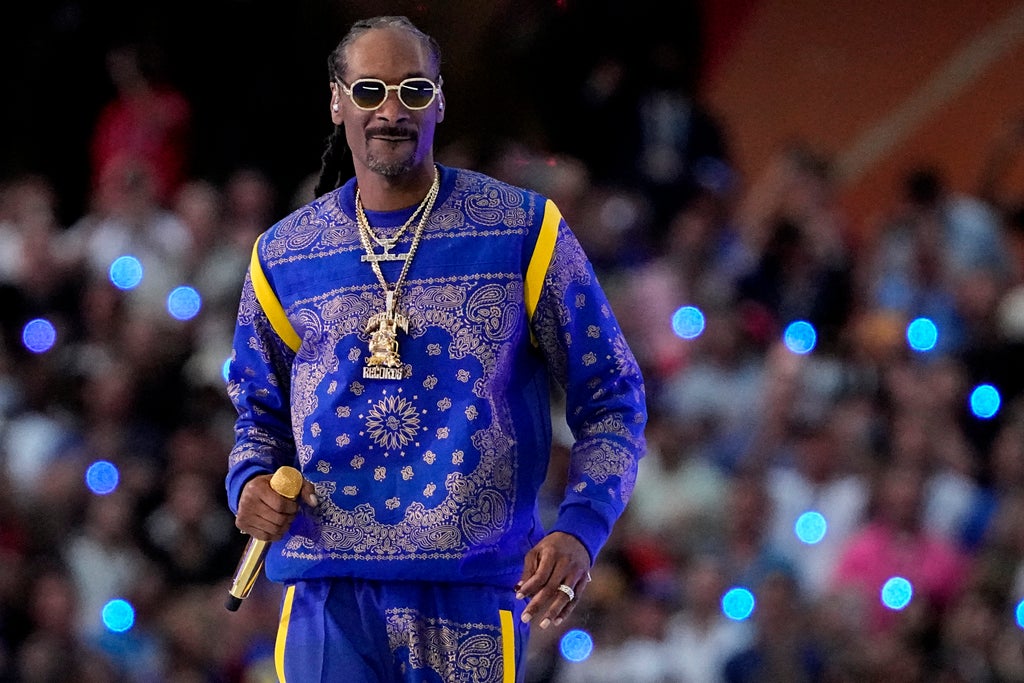 The New York Post is facing backlash for reporting about Snoop Dogg smoking weed at the Super Bowl halftime show this past Sunday.

According to the NY Post article, Snoop Dogg lighting up, which is legal in the state of Californiawas referenced as a “warm up” before his halftime performance.

“Before taking the stage for Sunday’s epic Super Bowl 2022 halftime show, Snoop Dogg had something of a pregame warmup,” the article reads. “In a video currently making the rounds on social media, Snoop is seen smoking what certainly looks like weed in the moments leading up to the star-studded performance, which also featured Dr. Dre, Mary J. Blige, Kendrick Lamar, Eminem and surprise guest 50 Cent.”

Additionally, the article included a summary of the show and the game.

And on Twitter, many users have criticised the NY Post for even writing about the musician doing this in the first place.

“NY Post: Black Male Does Something 100% Legal in the State of California,” comedian John Fungelsang wrote.

“I brushed my teeth when I got up this morning, where’s my NY Post article,” another person wroteas a way of implying that Snoop Dogg smoking wasn’t very newsworthy.

Other Twitter users expressed that it wasn’t exactly shocking that Snoop Dogg smoked before the show.

“LOL…..I would have been surprised if the story was Snoop did NOT smoke weed before the Half Time show……good reporting NY Post!!!” one person wrote.

Many people on social media defended Snoop Dogg and emphasised how cannabis for recreational and medical use was legal in California.

“Snoop is an adult,” one Twitter user wrote. “He lives in a state where marijuana is legal. Many, many, millions of adults smoke marijuana.”

“So he smokes something legal that has proven medical benefits and you are upset?”, another response reads.

However, on the opposite side of the coin, some Snoop Dogg listeners were upset when they saw this video of him smoking, one of which said: “Please tell me this isn’t true. Snoop Dogg gained a fan last night in my 7-year-old son. How am I supposed to tell my son that his new favorite artist smoked a weed before his performance?”