NYC PATH has filthiest air of all Northeast transit: study 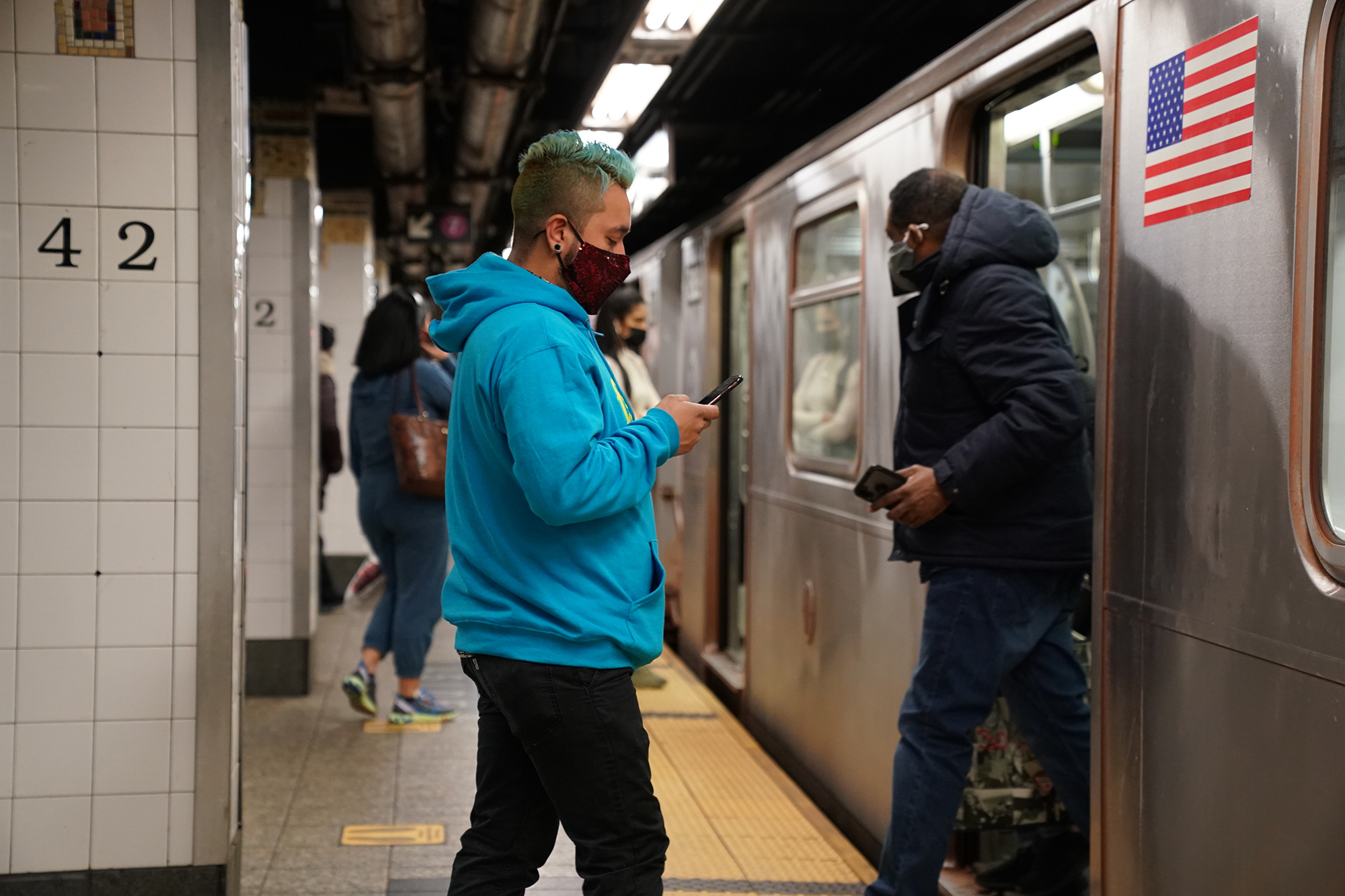 Riding the subway is no breath of fresh air.

And the least fresh oxygen in public transit across New York’s five boroughs can be found at the entrance to New Jersey, a new study has found.

Air at the Christopher Street PATH Station was found to have 77 times the normal concentration of “potentially dangerous particles” found in outdoor city air, researchers from the New York University’s Grossman School of Medicine wrote in the study, published Wednesday in the journal Environmental Health Perspectives.

Straphangers on the underground platform at Christopher Street are thus breathing in oxygen comparable to “forest fires and building demolition,” the authors offered for comparison in a press release.

Researchers surveyed a total of 71 stations in NYC, Boston, Philadelphia and Washington, DC during morning and evening rush hours before the onset of the ongoing coronavirus pandemic, acquiring over 300 air samples.

While “all the systems struggled,” Philadelphia came out on top with the cleanest system, Boston took second and DC third. New York was found to have the filthiest transit systems, with NYC’s subway less dirty only than the New York/New Jersey PATH system.

Long-term health consequences of exposure to these pollutants can include asthma, lung cancer and heart disease, according to the release.

“As riders of one of the busiest, and apparently dirtiest, metro systems in the country, New Yorkers, in particular, should be concerned about the toxins they are inhaling as they wait for trains to arrive,” said co-senior study author Terry Gordon, Ph.D., a professor in the department of environmental medicine at NYU Grossman.

Government accused of ‘betrayal’ over £3.5bn cladding bailout for high-rise buildings only