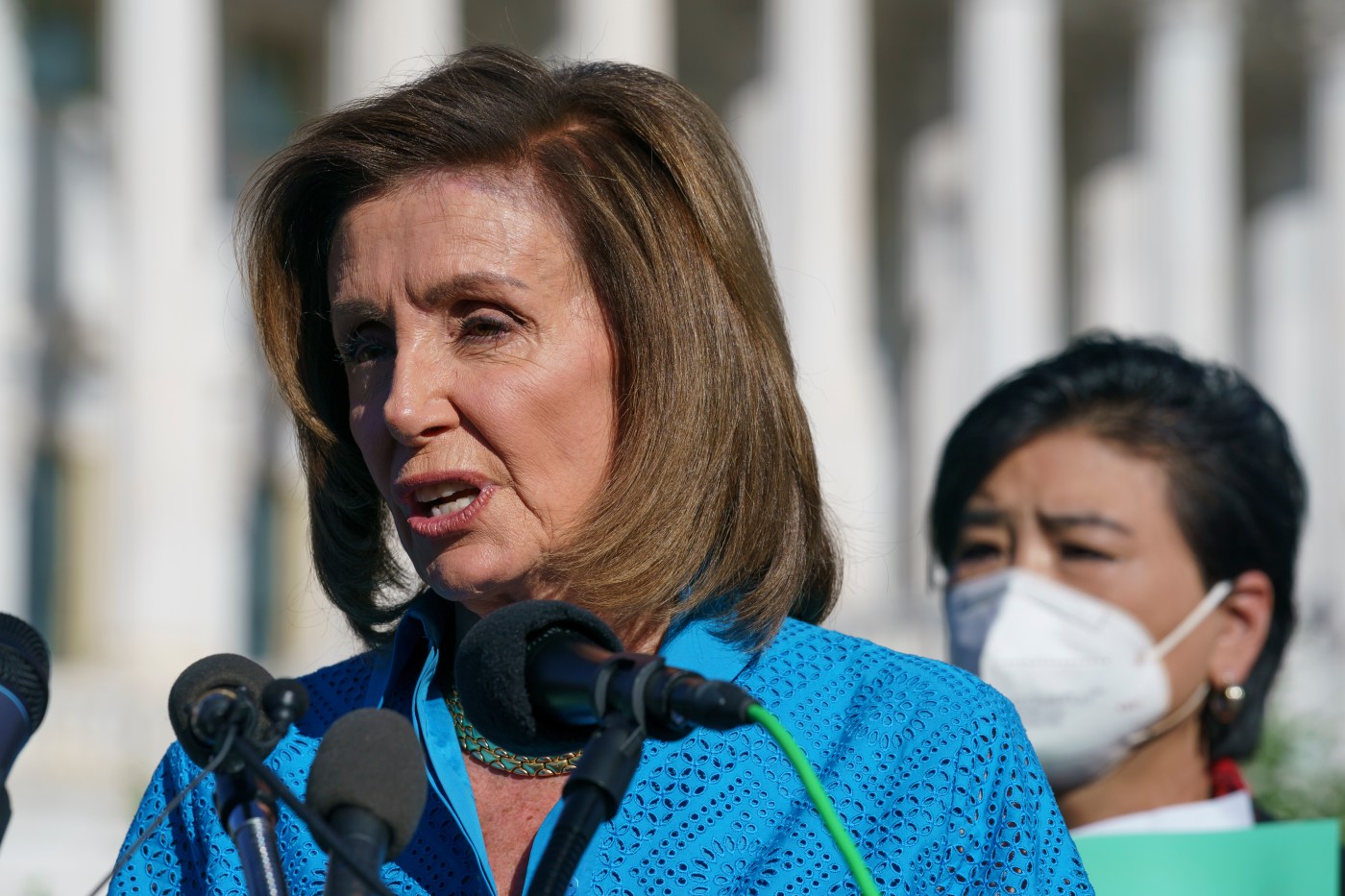 SAN FRANCISCO — An Oakland resident has been arrested and charged with calling in a July bomb threat to the San Francisco office of Speaker of the House Nancy Pelosi, court records show.

Alejandro Reyes, 35, faces a single count of “false information and hoaxes,” a federal offense that carries a maximum of five years in prison and a $250,000 fine. The charging records allege he called Pelosi’s office on July 2, and left a voicemail saying simply, “There’s a bomb in your office.” Pelosi’s staff didn’t hear the message until four days later but evacuated the office when they did.

The criminal complaint says when authorities called back the number that left the voice mail, they were greeted by a voice mail inbox recording that said “Hello, you’ve reached the desk of Alejandro Reyes,” and that the phone number aligned with an insurance claim Reyes made in his own name about that time.

Authorities obtained GPS records on the phone and discovered Reyes made three calls to the office on July 2, when he was standing a short distance from the federal building, according to the complaint. The complaint also alleges that investigators found a video posted to Reyes’ Facebook page where he holds up a “rock-like substance,” says he got it outside of the federal building, and begins smoking it.

“The voice in the video sounds similar to the voice in the threatening message left on Speaker’s Pelosi’s office voicemail as well as the voice on the outgoing voicemail message on the target telephone,” Special Agent Larry Evans, of the U.S. Capitol police, wrote in the complaint.

Reyes was ordered detained pending trial at a Nov. 9 court appearance and remains in Santa Rita Jail on a no-bail hold, records show.

Peru adds to the growing list of countries developing a CBDC