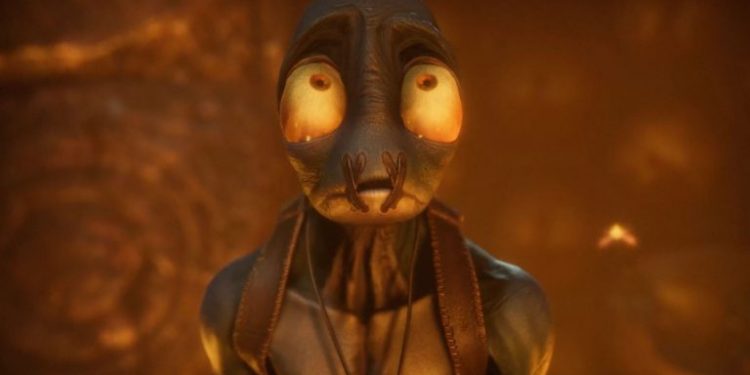 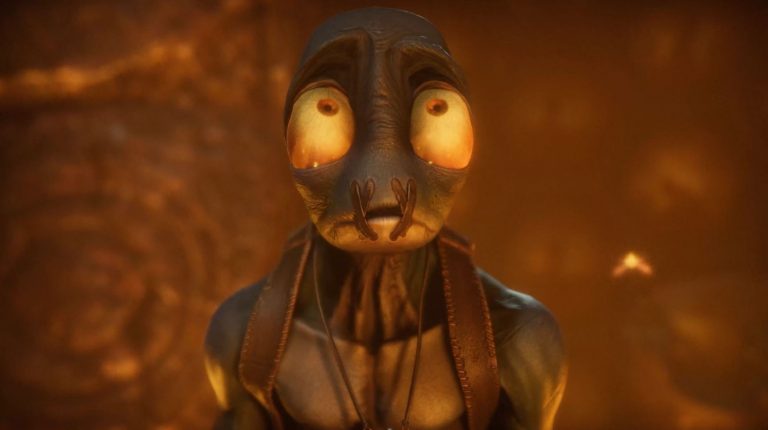 Oddworld Inhabitants‘ Lorne Lanning has said that the inclusion of Oddworld: Soulstorm on PlayStation Plus was “devastating” for the game’s sales.

Chatting on the latest episode of the Xbox Expansion podcast, Lanning revealed that the studio forecast around 50,000 to 100,000 copies to be attributed to PS Plus downloads, the game ended up being nabbed over four million times on Sony’s subscription service.

As such, Lanning said that the developer missed out on a large chunk of the profits for the game due to the fact it proved so popular on PS Plus.

“It’s kind of a double-edged sword… I’ll give you an example around Soulstorm,” commented Lanning, who added that securing the PS Plus deal was necessary in order “to get the project done.” “We were hitting a number of legacy technical debt issues and talent issues and you know, the game industry is emerging fast, huge companies are paying fortunes.”

Because it slipped to April, we had the highest downloaded game on PS5 and it was, I think, approaching… close to four million units or something like that for free because they were all subscriptions. So for us, it was devastating.