‘Off the hook:’ MP who sexually harassed staff member is given back Tory party membership 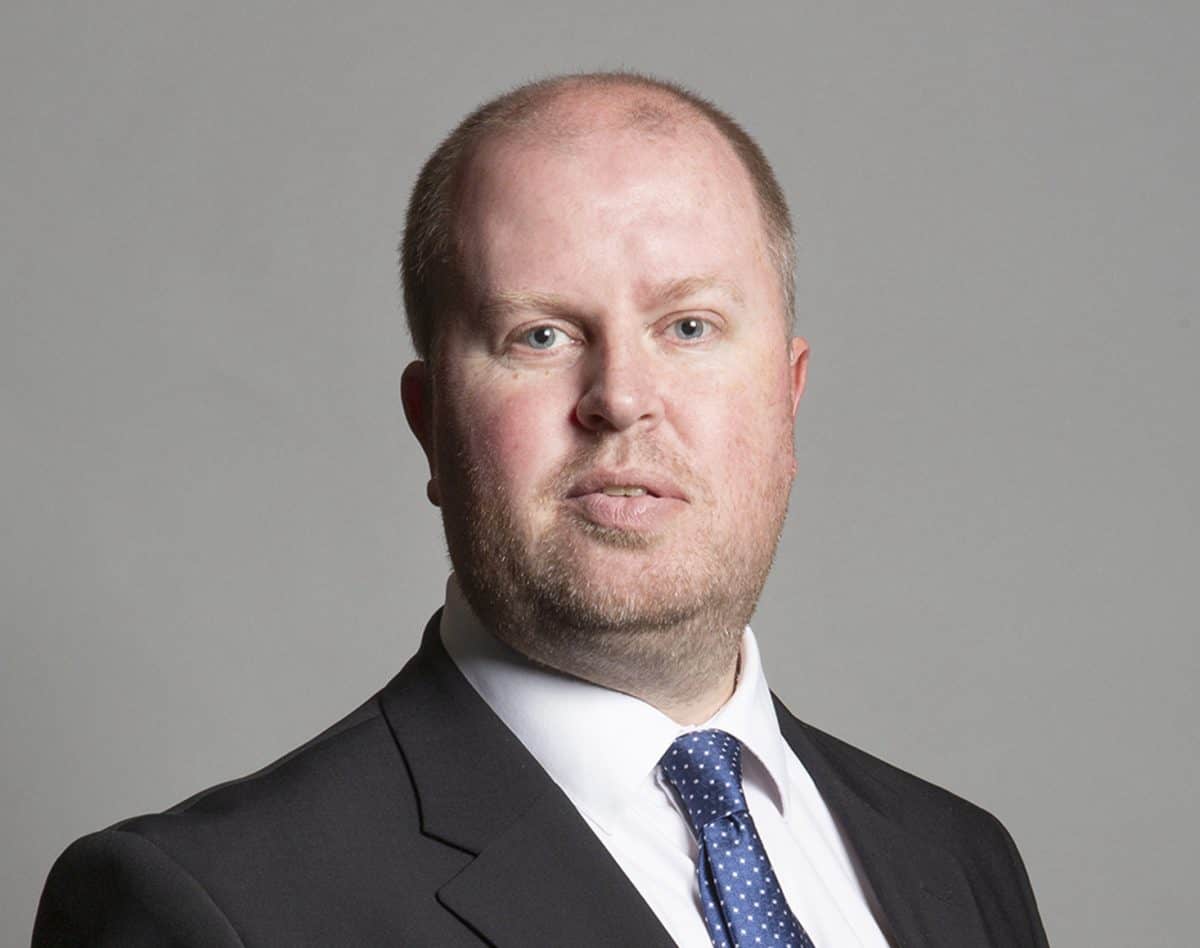 Disgraced MP Rob Roberts has been given his Tory membership back despite a warning the move would “let him off the hook” for sexually harassing a member of staff.

The Conservatives confirmed on Monday morning that Mr Roberts was a Tory party member again after a 12-week suspension.

The MP for Delyn in North Wales will continue to sit as an independent as the Tories are still withholding the party whip in the House of Commons.

“Rob Roberts should have resigned as an MP the moment he was suspended. That he is now set to return to the Conservative Party shows they’ve let him off the hook,” she added.

Mr Roberts was stripped of the whip after Parliament’s Independent Expert Panel found he broke the sexual misconduct policy by making repeated and unwanted advances to the man.

The former staff member who made the complaint in June last year told BBC Wales that the MP had repeatedly propositioned him, leaving him feeling “uncomfortable”, “shocked” and “horrified”.

Mr Roberts, who became an MP in 2019, apologised for the “completely improper” behaviour but insisted his actions were “romantic” rather than sexual.

The Commons approved a motion to suspend Mr Roberts from the House for six weeks in May, in line with the recommendation from the independent panel.

The Conservatives suspended him from the party for twice that duration, while senior figures including Commons Leader Jacob Rees-Mogg urged Mr Roberts to do the “honourable” thing and stand down as an MP.