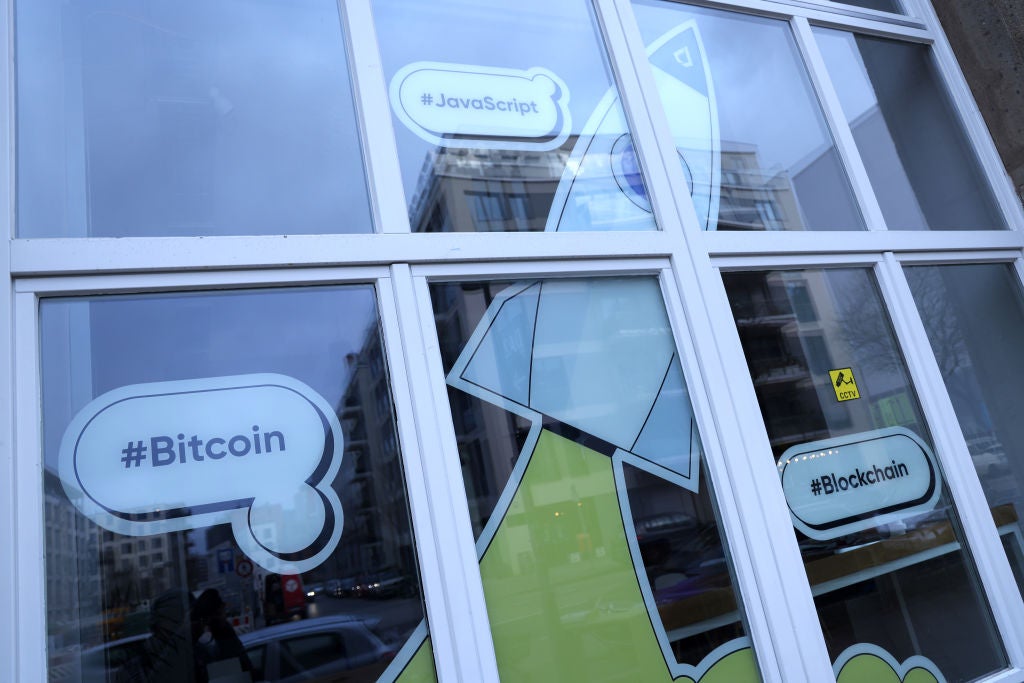 Josh Mandel, the Republican running as an acolyte of former President Donald Trump in Ohio’s GOP Senate primary, was mocked on Twitter after appearing to equate support for Bitcoin and Christianity in a tweet.

Mr Mandel, who is one of several candidates in the crowded primary to represent the GOP in Ohio’s US Senate election next year, made a number of comments on Twitter espousing support for the controversial cryptocurrency which has made some buyers wealthy while others deride it as a scam.

One tweet posted two days after Christmas took the candidate’s support of the currency to the next level, however. In a tweet sent early Monday evening, Mr Mandel wrote that his campaign was centered on making Ohio a “pro-God, pro-family, pro-bitcoin state”, and depicted a supposed divide in America between “States that submit to the authority of Almighty God [and] states that don’t” as well as “States that invest in #bitcoin infrastructure [and] states that won’t”.

States that invest in #bitcoin infrastructure // states that won’t

Ohio must be a pro-God, pro-family, pro-bitcoin state.

I promise we will be.

The tweet was unusual, to say the least, for a Republican politician during the Christmas season, when most political figures tend to avoid bringing politics into their seasonal and religious-themed messages to constituents.

It was mocked in turn by many Twitter users including MSNBC host Chris Hayes, who quipped that Mr Mandel was celebrating the Christian Holy Trinity.

Others, including an adviser to the conservative Lincoln Project organisation, correctly pointed out that US senator was not an office that would control such policy for Ohioans.

Mr Mandel’s campaign has been anything but orthodox, however, and he has frequently staked out headline-grabbing positions on issues of the day, including a recent trip to a New York City-area Cheesecake Factory to protest the city’s vaccination mandate for indoor dining.

On Wednesday, he continued that trend in a tweet that argued against a vaccination mandate for domestic air travel, claiming it would send “a clear message that … air travel is for white Americans only”.

Mr Mandel was one of several candidates to make a pilgrimage to the post-presidential abode of Donald Trump in Florida, the Mar-a-Lago resort, earlier this year as he sought the former president’s endorsement for his Senate bid.

The Ohio Republican has yet to secure Mr Trump’s personal support but has won the endorsement of Jenna Ellis, one of the prominent members of Mr Trump’s legal team who worked on efforts to overturn the results of the 2020 election.

Others in the primary include Hillbilly Ellegy author J.D. Vance, a former chair of the state Republican Party, as well as a current member of the Ohio state Senate, Matt Dolan.