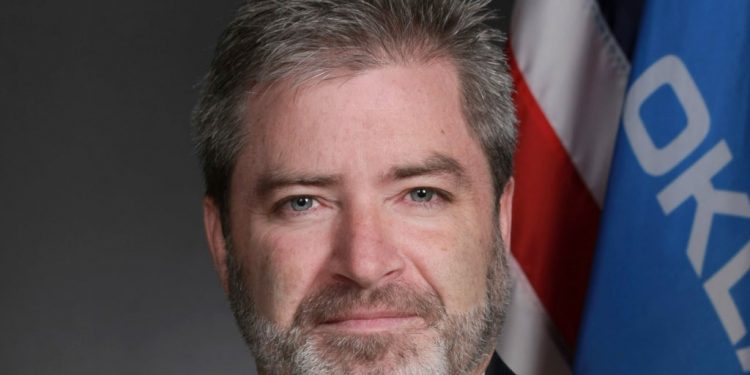 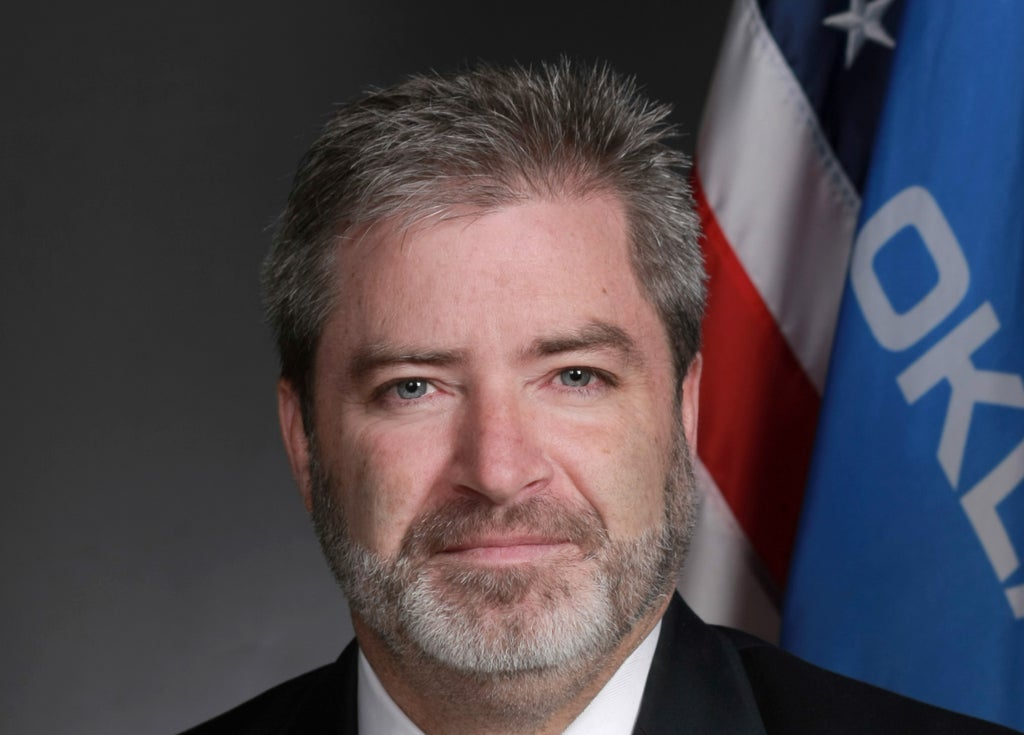 Oklahoma Republican Senator Rob Standridge has introduced a bill that would allow people to sue teachers if they offer an opposing view to the religious beliefs held by students.

The proposed act, named the “Students’ Religious Belief Protection Act” mean parents can demand the removal of any book with perceived anti-religious content from school. Subjects like LGBTQ issues, evolution, the big bang theory and even birth control could be off the table.

Teachers could be sued a minimum of $10,000 “per incident, per individual” and the fines would be paid “from personal resources” not from school funds or from individuals or groups. If the teacher is unable to pay, they will be fired, under the legislation.

The act will be introduced into the Education Committee next week, but it doesn’t specify which religious beliefs will be used to prosecute offending teachers.

Referring to the act as “necessary for the preservation of the public peace,” if passed the law will take effect immediately, states the bill.

Just over a month ago, Senator Standridge introduced a bill to ban books with references to identity, sex and gender from public school libraries.

Banning books has become a trend among the far-right recently. Texas State Representative Matt Krause recently put more than 800 books on a watch list, some of them covered topics like race issues and LGBTQ issues.

A Tennessee school board recently banned Maus, Art Spiegelman’s Pulitzer Prize-winning graphic memoir about the Holocaust, due to what they perceived as profanity, partly due to an image of female nudity. They said the book’s themes were “too adult-oriented”. The author called the move “Orwellian”.

“There’s only one kind of people who would vote to ban Maus, whatever they are calling themselves these days,” commented graphic novelist Neil Gaiman, who has Jewish heritage.

Have guests in town for the Super Bowl? 34 things beyond football to keep them entertained

Have guests in town for the Super Bowl? 34 things beyond football to keep them entertained