Oleic acid, a key to activating the brain’s ‘fountain of youth’ 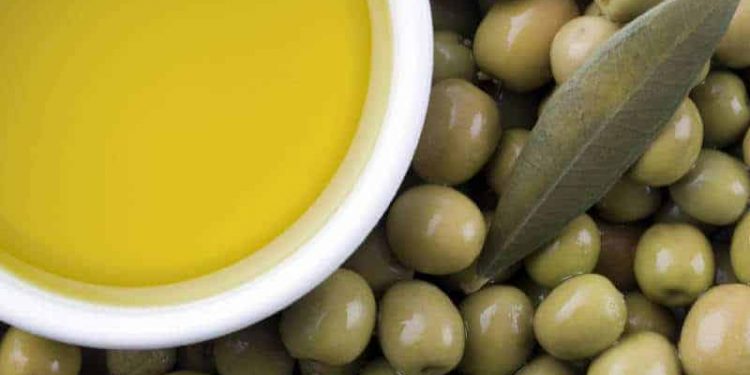 
Many people dread experiencing the cognitive and mood declines that often accompany reaching an advanced age, including memory disorders such as Alzheimer’s disease and mood conditions like depression. At Baylor College of Medicine and the Jan and Dan Duncan Neurological Research Institute (Duncan NRI) at Texas Children’s Hospital researchers have been investigating new ways to prevent or treat these and other related conditions.

In a study published in the Proceedings of the National Academy of Sciencesthe team reports a missing piece of the puzzle of how memory and mood are sustained and regulated in the brain. Their findings may inform potential new therapeutic strategies to counteract cognitive and mood decline in patients with neurological disorders.

Neurogenesis: The brain’s ‘fountain of youth’

“Years ago, scientists thought that the adult mammalian brain was not able to repair and regenerate. But research has shown that some brain regions have the capacity of generating new neurons, a process called neurogenesis. The hippocampus region of the adult mammalian brain has the ongoing capacity to form new neurons, to repair and regenerate itself, enabling learning and memory and mood regulation during the adult life,” said co-corresponding author Dr. Mirjana Maletic-Savatic, associate professor of pediatrics–neurology at Baylor and Texas Children’s and an investigator at the Duncan NRI.

“Ever since neurogenesis was discovered, it has been envisioned as ‘the fountain of youth.’ But, with increasing age, in certain diseases or after exposure to certain drugs or insults, neurogenesis decreases and this has been associated with cognitive decline and depression,” said Maletic-Savatic.

In this study, the team searched for a way to tap into the fountain of youth, to reignite the process of neurogenesis to prevent its decline or restore it.

“We knew that neurogenesis has a ‘master regulator,’ a protein within neural stem cells called TLX that is a major player in the birth of new neurons. We however did not know what stimulated TLX to do that. Nobody knew how to activate TLX,” said co-corresponding author Dr. Damian Young, associate professor of pharmacology and chemical biology and of pathology and immunology at Baylor and Texas Children’s and member of Baylor’s Dan L Duncan Comprehensive Cancer Center. Young also is associate director of the Center for Drug Discovery at Baylor.

“We discovered that a common fatty acid called oleic acid binds to TLX and this increases cell proliferation and neurogenesis in the hippocampus of both young and old mice,” said co-first author Dr. Prasanna Kandel, who was in the graduate program of Integrative Molecular and Biomedical Sciences at Baylor while working on this project. “This oleic acid is produced within the neural stem cells in order to activate TLX.”

While oleic acid also is the major component in olive oil, however, this would not be an effective source of oleic acid because it would likely not reach the brain, the researchers explained. It must be produced by the cells themselves.

TLX is now a druggable target

The finding that oleic acid regulates TLX activation has major therapeutic implications. “TLX has become a ‘druggable’ target, meaning that knowing how it is activated naturally in the brain helps us to develop drugs capable of entering the brain and stimulating neurogenesis,” Young said.

This is incredibly exciting because this strategy could potentially provide a new way of treating Alzheimer’s disease and depression, debilitating diseases in need of effective treatments,” said Young.

“Beside the scientific progress, I am hopeful that the current findings and ongoing related work will have real impact on people who are in need of improved and effective therapies, like my mother who suffers from clinical depression,” Kandel said.

Read a commentary about this work, here.