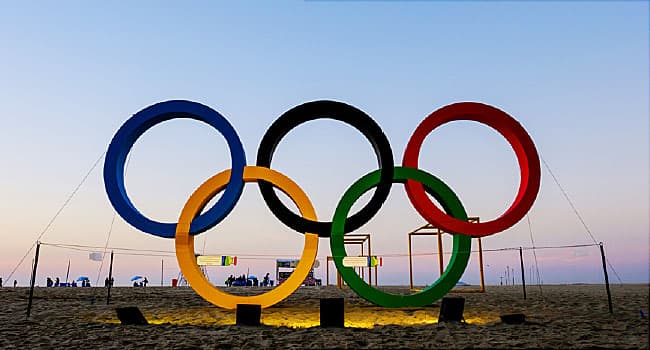 Russian figure skater Kamila Valieva said her positive drug test was caused by a mix-up with her grandfather’s heart medication, according to Reuters.

Denis Oswald, the permanent chair of the International Olympic Committee’s disciplinary commission, said Valieva discussed the mix-up at a Court of Arbitration for Sport hearing, which was convened to determine whether she should be allowed to continue competition.

“Her argument was this contamination happened with a product her grandfather was taking,” Oswald told reporters.

Valieva, a 15-year-old skater for the Russian Olympic Committee, was cleared to compete in the women’s single event after a panel of three judges agreed with the Russian anti-doping agency’s decision to lift a ban on her.

However, the court didn’t address the merits of the drug case, Reuters reported. The Russian anti-doping agency, known as RUSADA, will hold a hearing after the Winter Games end.

Valieva was tested at her national championship on Dec. 25. The positive result for the banned angina drug trimetazidine wasn’t revealed until Feb. 8, after she had already competed at the Beijing Games in the team event.

Valieva’s sample included two other substances that are sometimes used to help the heart but aren’t on the banned list, according to The New York Times. The two substances — hypoxen and L-carnitine — also were listed on her doping control form.

The discovery of several similar substances in an elite athlete, especially one so young, has been cited as unusual, the newspaper reported.

“It’s a trifecta of substances — two of which are allowed, and one that is not allowed,” Travis Tygart, the chief executive of the U.S. Anti-Doping Agency, told the newspaper.

The benefits of that combination “seem to be aimed at increasing endurance, reducing fatigue and promoting greater efficiency,” he said.

Oswald also said that Valieva’s “B” sample hadn’t yet been analyzed, Reuters reported. Under anti-doping rules, an athlete’s urine is tested twice. If the “A” sample is positive, the testing lab must inform the responsible authority, such as RUSADA in this case.

The athlete can then waive the right to have a “B” sample taken but concede to the drug charge. Otherwise, disciplinary procedures can’t start until both the “A” and “B” samples are tested.

RUSADA also hasn’t responded to inquiries about why Valieva’s “B” sample hasn’t been tested, Reuters reported.