WASHINGTON, Dec 5 (Reuters) – The Omicron variant of the coronavirus has been found in about 15 U.S. states so far, but the Delta variant remains the majority of COVID-19 cases nationwide, the head of the U.S. Centers for Disease Control and Prevention said on Sunday.

“We know we have several dozen cases and we’re following them closely. And we are every day hearing about more and more probable cases so that number is likely to rise,” CDC Director Dr. Rochelle Walensky told ABC News in an interview, adding more data is still needed.

Louisiana has also reported a probable case, while the person reported in New Jersey had also previously traveled to Georgia, which also reported the positive test.

Still, Walensky said Delta accounted for most cases in the United States and as vaccines are known to protect against hospitalization and death, health officials hope they will blunt the impact of Omicron as well.

“We have an issue right now in the United States about Delta,” Walensky told ABC’s “This Week” program.

What were those strange lights in the sky? SpaceX satellites, most likely – WETM – MyTwinTiers.com 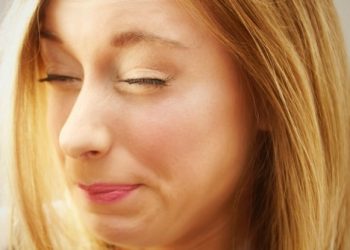 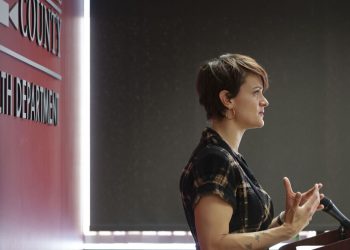 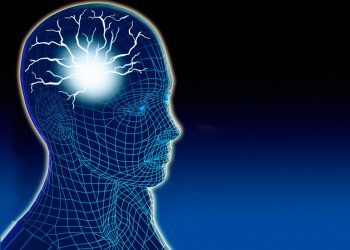 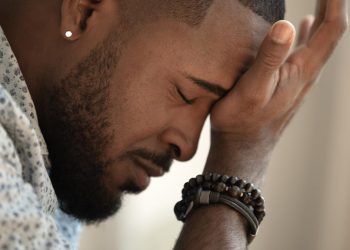 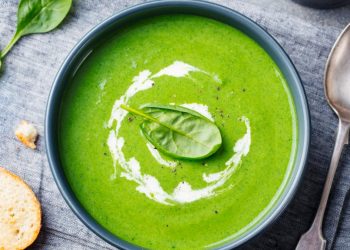