On this day in 2014: Gareth Bale scores winner in Copa del Rey final 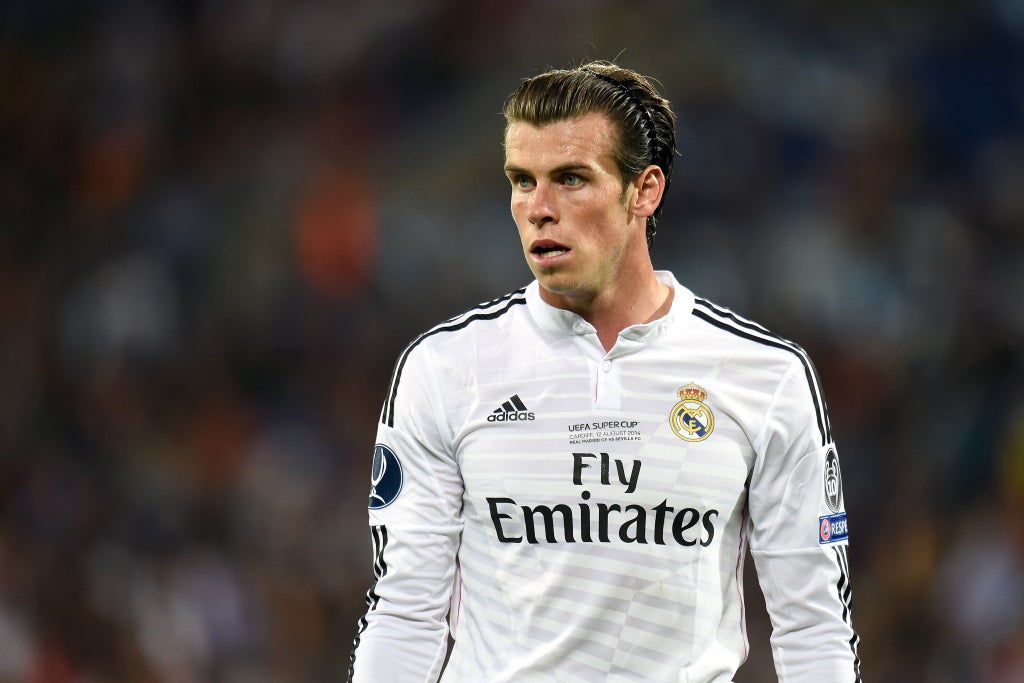 Gareth Bale scored Real Madrid’s winner against Barcelona as he collected the first major trophy of his career, the Copa del Rey, on this day in 2014.

So strained has Bale’s relationship with Real Madrid’s fans become, it is easy to forget the impact he made soon after his record-breaking transfer from Tottenham in the summer of 2013.

Though hampered by injury problems in the early part of the season, Bale finished the campaign with 22 goals and 16 assists in all competitions, including the extra-time winner in the 2-1 Champions League final victory over city rivals Atletico.

Arguably the highlight of the lot was his late winner in the 2-1 Copa del Rey victory over arch-rivals Barcelona.

After Lionel Messi lost possession with Barcelona pushing forward in the 85th minute, Madrid launched a swift and devastating counter.

Fabio Coentrao picked out Bale on the left-hand side just inside his own half. Bale knocked the beyond around Marc Bartra, darting out of bounds to round the defender and then sprinting clear before slotting the ball inside Jose Manuel Pinto’s near post.

“I had to get round the player and go off the pitch to do it,” Bale said after the match. “It was good to get the goal.”

Prior to the final, Bale had been criticised in the Spanish media for not delivering in the big matches, particularly against Barcelona, an early sign of the troubles ahead in his Madrid career.

A month after his goal against Barca, Bale would also score a 110th-minute winner in the 2-1 victory over Atletico to help Madrid win their 10th European Cup, the first of four Champions League titles he has won with the club.