Once a leader in EV batteries, AESC mounts a comeback 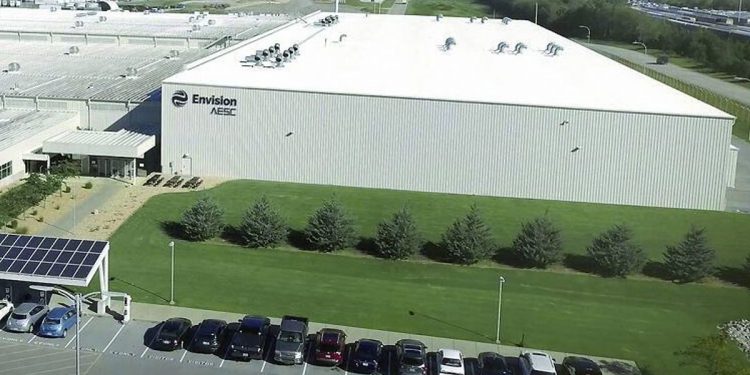 “We have growth plans for both the U.S. and other regions around the world,” Matsumoto said.

He declined to say what other automakers the new Kentucky plant will supply. Its initial capacity will allow it to supply 300,000 vehicles a year by 2027.

In addition to Mercedes-Benz and Nissan, the supplier also has business outside North America with Honda Motor Co.